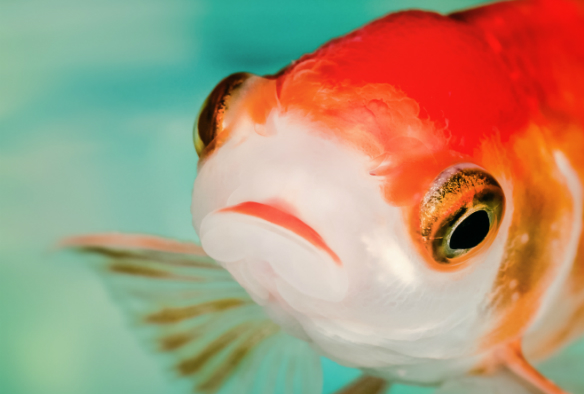 A new international study involving the University of Liverpool reveals how the evolution of powerful vision was shaped by an improved oxygen supply to the eyes.

Keen eyesight in vertebrates – from fish to birds and mammals – relies on large eyes and thick retinas. Yet the visual process is energetically costly and the high oxygen demand of thick retinas is difficult to meet by the conventional oxygen supply mechanism through blood vessels just behind the retina.

In a study published in eLife, a team of researchers from 15 institutions led by the University of Aarhus and the University of Liverpool has explored the physiological requirements for the evolution of improved eyesight. Their findings uncover a fascinating pattern of mechanisms to improve retinal oxygen supply that evolved in concert with enhanced retinal morphology to improve vision.

The study took advantage of the diversity in form and function among eyes from 87 animal species. By mapping the characteristics of their eyes onto the species’ tree of life, the researchers unravelled the evolutionary history of the eye from a 425 million-year-old extinct ancestor of modern vertebrates to current day animals. They identified three distinct physiological mechanisms for retinal oxygen supply that are always associated with improved vision.

The first mechanism is present in many fishes and involves mutations in haemoglobin that were associated with the ability to deliver oxygen to the retina at exceptionally high concentrations to overcome the long diffusion distance to the retinal cells. This mechanism was subsequently lost several times, possibly to avoid oxidative damage and gas bubble formation in the eye. Secondly, oxygen delivery could be improved by blood vessels supplying oxygen from the front of the retina or, thirdly, even directly from within the retina, which, however, can obstruct the light path to the retinal photoreceptor cells.

These different trade-offs to retinal oxygen supply appear to be acceptable in the presence of the improved visual power available when the thickness of the retina was allowed to increase.

The study applied state-of-the-art high-frequency ultrasound, micro-computerised tomography (CT), and magnetic resonance imaging (MRI) techniques used in medical research, to unravel the blood supply mechanisms in some very small eyes or in exceptional museum specimens, such as the eye of the living fossil ‘old fourlegs’ or coealacanth (Latimeria chalumnae).

“It was particularly rewarding to be able to collaborate with this team of comparative animal physiologists and medics and help them to reconstruct the evolution of physiological characteristics on the vertebrate family tree,” says Liverpool’s Dr Michael Berenbrink, one of the three senior authors of the study.

“Our conclusions are supported by some natural knockouts, such as Antarctic icefishes, which have lost haemoglobin in their blood and evolved a supplemental retinal oxygen supply mechanism of pre-retinal capillaries, or Mexican cavefishes, which have rudimentary eyes and consequently get by with haemoglobins that are less efficient for retinal oxygen supply,” Dr Berenbrink continues.

Overall, the study shows that adaptations to ensure oxygen delivery to the retina were a physiological prerequisite for the functional evolution of the eye, illustrating the importance of a thorough knowledge of physiological mechanisms for understanding the evolution of complex structures.

The study ‘Retinal oxygen supply shaped the functional evolution of the vertebrate eye’ is published in eLife. https://doi.org/10.7554/eLife.52153