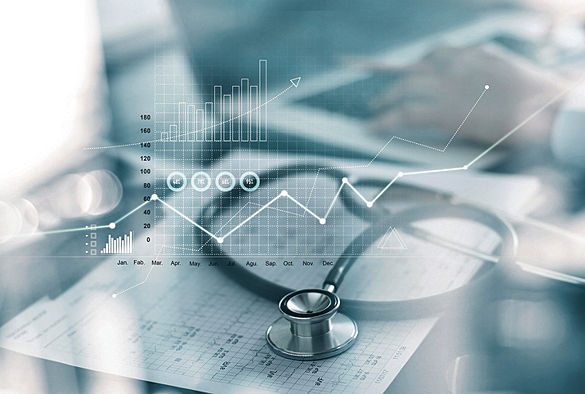 The social determinants of health have been widely recognised yet there was, until now, a lack of clarity about the specific ways in which large economic factors influence health and what can be done to address these issues.

To identify the impacts of the economy on health and health inequalities researchers from the University of Liverpool, Newcastle University, Imperial College London and other organisations across the country conducted a large review of the evidence available.

The researchers developed a model that describes the components of the economy. These are the underlying approaches to the economy, the balance between the private, public and third sectors, labour, markets, finance, and production, consumption and distribution. Nine databases were searched and 62 reviews were found and analysed using the model.

The researchers found that action to promote employment and improve working conditions can help improve health and reduce gender- based health inequalities. The results also highlighted the negative impact of economic crises and of income inequality at a population level on health.

The privatisation of utilities and alcohol sectors, income inequality, and economic crises are likely to increase health inequalities. Left of centre governments and welfare state generosity may have a positive health impact, but evidence on specific welfare interventions is mixed.

There were no systematic reviews of the health impact of monetary policy or of large economic institutions such as central banks and regulatory organisations.

Dr Yannish Naik, Visiting Research Fellow at the University of Liverpool’s Department of Public Health and Policy, said: “Our findings highlight the major importance of the economy as a determinant of health. The results of this study provide a simple yet comprehensive framework to support policy-makers and practitioners in addressing the macroeconomic determinants of health. Key gaps for future research including the role of institutions such as central banks and of monetary policy.

“Further research is needed in low and middle income countries and further reviews are needed to summarise evidence in key gaps identified by this review.”

Dr Peter Baker, Imperial College London, said: “The economy has a large impact on health. Yet there remain large gaps in our understanding of how to build a healthy economy. We hope this review will spur further research into policy interventions that can improve population health around the world.”

The full study, entitled ‘Going upstream – an umbrella review of the macroeconomic determinants of health and health inequalities’, can be found here.