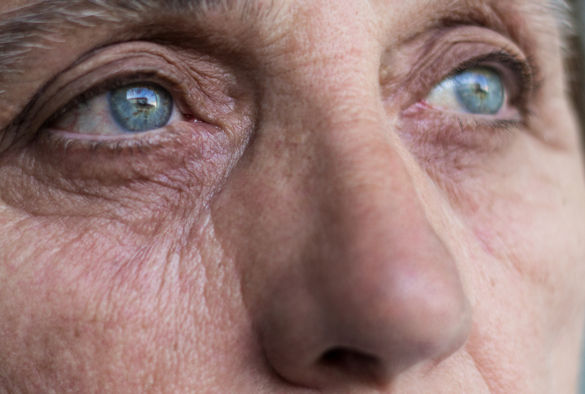 A new study, published in PeerJ, shows how University of Liverpool researchers have used a newly developed eye movement test to improve the understanding of how parts of the brain work.

Healthy, older adults are widely reported to experience cognitive decline, including impairments in inhibitory control (the ability to stop ourselves thinking or doing things). However, because ageing effects on inhibitory control are highly variable between individuals, vary depending on tests used, and are sometimes not distinguished from general age-related slowing, this general view is a matter of debate.

Inhibitory control is also important in conditions like schizophrenia, ADHD and forms of Parkinson’s disease; patients can become jumpy, distractible or have problems with unwanted thoughts. Researchers from the University’s Department of Eye and Vision Science, led by Dr Paul Knox, developed a new test, using measurements of eye movements, to provide an improved method of investigating inhibitory control, and have applied to study the effects of ageing on this ability.

In the study two cohorts of healthy people were recruited from two different age groups, 19 to 27 years old and 50 to 72 years old. Participants viewed a dot in the centre of a computer a screen and then had to to look at a second dot that appeared to the left or right not when it appeared, but when it disappeared. As people instinctively look at things when they appear, this requires the inhibition of a normal automatic eye movement. Eye movements were measured precisely using an infrared eye tracker, revealing how often they looked too early. 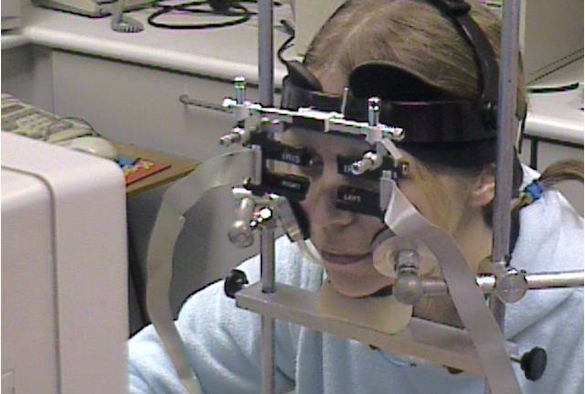 The results showed that older participants were much more likely to look at the dot when it appeared (not when it disappeared) and were slower compared to younger participants.

Dr Paul Knox, said: “We are designed to react to things appearing in our visual world. It is something we do automatically. However, we also have the ability to stop ourselves responding and this prevents us becoming slaves to our sensory environment.

“This new test allows us to measure inhibitory behaviour precisely. It is clear that older participants found it more difficult to inhibit their actions, even once we had accounted for the general slowing that occurs with ageing.