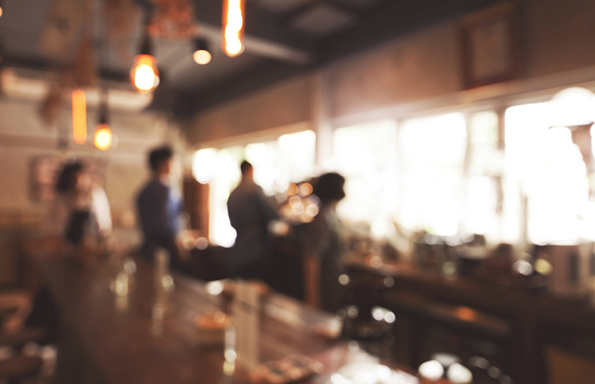 Nightclubs and bars must create a supportive environment that cracks down on unwanted sexual attention and allows women to enjoy their nights out, according to a new study.

Increasing numbers of women are prepared to speak back to sexual harassment whilst enjoying a night out with female friends by confronting the men responsible and telling them clearly and robustly that their behaviour is unacceptable.

But researchers say that such a response – which they dub ‘feisty femininity’ – is complex and can result in backlash. It, therefore, needs businesses within the Night Time Economy to take seriously unwanted encounters in order to foster safer venues and help to end gendered violence.

Researchers from the Universities of Liverpool and Birmingham worked with colleagues at Liverpool John Moores University to explore women’s navigation of unwanted sexual attention when in bars and nightclubs. They published their findings in Feminist Criminology.

They conducted focus groups with young women in Liverpool and discovered two broad forms for unwanted sexual attention when women went out: ‘the pick-up routine’, which men used to start sexual encounters; and ‘showing off for the lads’, where males engaged in  undermining and abusive interactions with women for the purpose of impressing their male friends.

Encountering ‘the pick-up routine’ tended to prompt the use of ‘diplomatic’ rejection responses, which were carefully constructed in order to manage a potentially aggressive reaction. In contrast, ‘showing off for the lads’ approaches were more likely to spark a robust ‘feisty’ rebuttal from the targeted woman.

The study sheds light on women’s navigation of unwanted sexual attention when in bars and nightclubs – about which little is known, especially in the UK context. In addition to ‘feisty femininity’, the researchers found that women had developed three other risk management solutions: