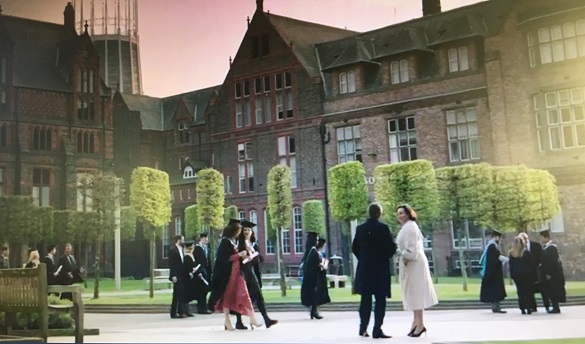 The University campus features in the first episode of a new Sky One TV series, Cobra, which began on Friday.

Cobra is a six part political drama featuring actor Robert Carlyle who plays the Prime Minister at the forefront of a major global disaster. 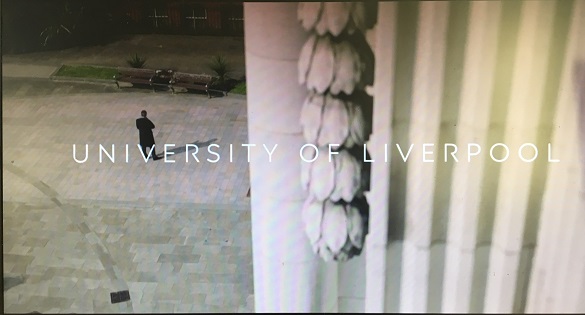 The first few minutes of the first episode sees the Prime Minister (Robert Carlyle) visiting the University of Liverpool for his daughter’s graduation.

Eagle-eyed viewers will spot the University’s Quadrangle, the Ashton Building, the Harrison Hughes Building and the area outside the Harold Cohen library.

Filming for Cobra took place on campus last April. Cobra is available to watch on Sky One at 9pm every Friday for the next five weeks. You can also watch all six episodes on Now TV. 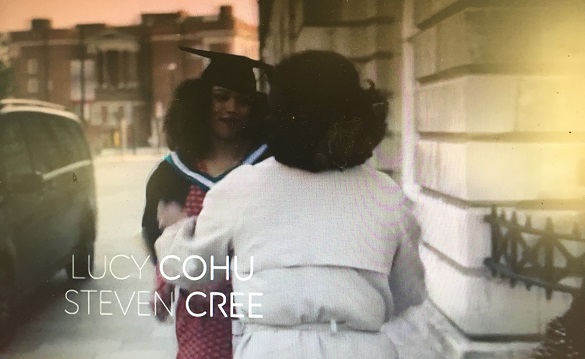