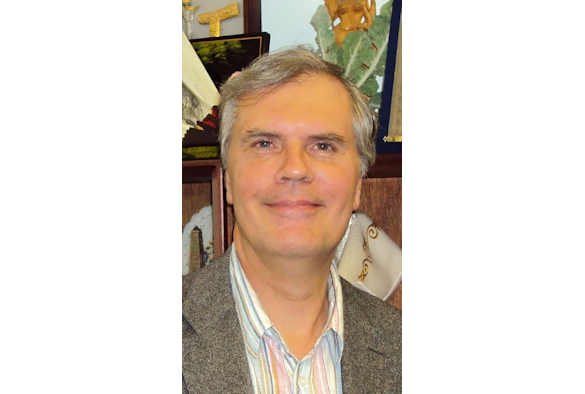 Simon Frostick, who died on the 8th February after a long illness, had served the University of Liverpool as Professor of Orthopaedics since 1995.  He was born in Chatham, and graduated in medicine from Oxford in 1978. Training in trauma and orthopaedics at Nottingham and Oxford he developed an interest in shoulder and elbow surgery,  the field in which he went on to earn an international reputation, specialising in arthroscopic surgery, oncology reconstruction and peripheral nerve repair.  A number of university colleagues have benefited both from his clinical advice along with his surgical expertise.

Simon was awarded many professional honours and titles, including election to a number of international orthopaedic societies. He was an early advocate of the multidisciplinary team in upper limb surgery.  His research covered many aspects of orthopaedic practice and its underpinning basic science, from molecular biology to neuroimaging.

As the founding chair of the Research Ethics Committee for Physical Interventions, as it was first known, Simon made a substantial contribution to the governance of human research in the University.

Simon had a lifelong interest in orthopaedic education and training. He served as the Orthopaedics Training Programme Director for Merseyside, Programme Director of the Liverpool Master of Surgery (Orthopaedics), and Chair of the British Orthopaedic Association Training Standards Committee and the Trauma & Orthopaedic Certificate of Eligibility for Specialist Registration (CESR) Committee, among many other roles. He regularly ran advanced upper limb surgery courses in Liverpool and internationally.  Simon had many international collaborations, most recently with the University of Malaya in Kuala Lumpur, where he was working to design a programme of orthopaedic  training.  A large network of his former trainees practice orthopaedics across the world.

He and his wife Margaret  (his long-time research collaborator at the University) met as students, becoming parents to four daughters, and in recent years proud grandparents.

Simon’s work is remembered and continued by  the Frostick Foundation (www.thefrostickfoundation.org), established last year to support research, education and training in orthopaedics at Liverpool.

His funeral will take place at Chester Crematorium and Blacon Cemetery, at 11.20 am on Monday, 2 March 2020.