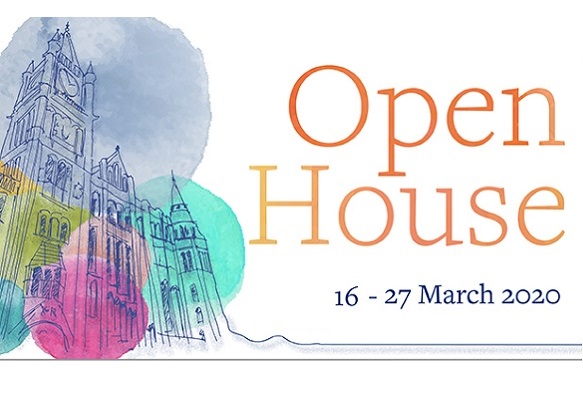 During a fortnight of free public events, leading university academics and a host of special guests will explore big societal topics including the climate crisis, fake news, health inequalities, the architecture of major cities, and the legacy of Liverpool’s cultural regeneration.

Former BBC Newsnight presenter Gavin Esler launches the festival on Monday 16 March with a discussion about the dangerous normalisation of ‘fake news’ in public life. He’ll also be signing copies of his latest book, Brexit without the Bullshit, which was inspired by the same topic.

Climate change is one of the most important issues facing the world today. Science can help us adapt, but society also has a huge part to play in tackling the crisis. Liverpool scientists researching a wide range of climate change issues will take a closer look at the latest science, while humanities and social science experts will consider the crisis from a social and cultural perspective as part of two special panel events.

With half the world’s population now city dwellers, commercial and cultural competition between cities has become increasingly intense. TV presenter and cultural campaigner Loyd Grossman will explore the value of heritage as a powerful tourist magnet and consider how Liverpool can make best use of its own assets.

Addressing the stark fact that a baby girl born in Kensington, Liverpool can expect to live 13 fewer years in good health than one born and raised in London’s Kensington, Professor Louise Kenny will discuss the research and action being taken to reduce this north/south health inequalities divide.

How have major cultural events influenced international cultural policy, urban regeneration and city narratives? Dr Beatriz Garcia will share her 20 year research experience documenting mega events and their legacies around the world., including Liverpool’s year as European Capital of Culture in 2008 and the London 2012 Olympics,

As part of the University’s ‘Liverpool Literary Festival presents…’ series, award-winning novelist and screenwriter Emma Jane Unsworth will discuss her new Sunday Times Bestselling novel Adults. This deliciously candid and gloriously heartfelt story is an ode to the power of female friendship and family, and learning how to fall back in love with life.

Other highlights include an architecture talk by RIBA Stirling Prize winner Dr Jim Eyre, music performances and a celebration of the past, present and future of science fiction.

We welcome people from every walk of life to discuss, debate and learn about some of the biggest challenges facing the world and our own region today. Open House runs from 16-27 March 2020. For the full programme, including timings and booking details, please visit: www.liverpool.ac.uk/openhouse