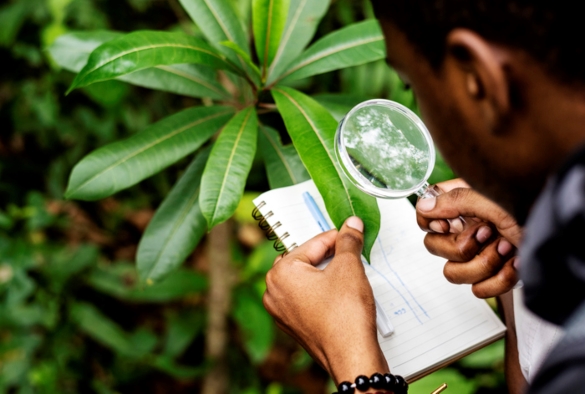 New research has highlighted some of the barriers faced by individuals from minority groups when it comes to pursuing a career in science.

The study, carried out by researchers from the University of Liverpool and the Australian National University, found an individual’s ethnicity and socio-economic background, in particular, can impact on their career progression.

“In recent years, the academic community has made some progress in addressing the historic under-representation of women in STEM. What has received less attention are the minorities identifying with other characteristics such as ethnicity, disability, sexual orientation and socioeconomic background. In this study, we wanted to widen the discussion and go beyond considering gender only,” explains Professor Zenobia Lewis, corresponding author and Director of Employability at the University’s School of Life Sciences.

Early career scientists working in the field of ecology and evolution were surveyed to examine the links between ethnicity, age, sexual orientation, sex, socio-economic background and disability and markers of career success.

“While barriers related to gender were cited most frequently by respondents, gender was not significant in predicting the measures of career progression that we examined. Instead, we found that ethnicity and socioeconomic background were the most important predictors,” says Liverpool co-author Dr Klara Wanelik.

For example, the survey found that early career researchers from a lower socioeconomic background were more likely to report being in teaching and research positions, rather than research‐only positions, the latter being perceived as more prestigious by some institutions.

“Clearly, the ecology and evolution community, and the STEM academic community more widely, has work to do. However, until we have more open discussion and understanding of diversity as an intersectional issue, we might not see as much improvement in the field as we would like to.

“We hope that our study will stimulate open and pro-active discussion, both on the community level, nationally, and internationally, to ensure that retention in the academic pipeline is inclusive to all,” adds Liverpool co-author Dr Joanne Griffin.

The results of the survey have been published in Ecology and Evolution.