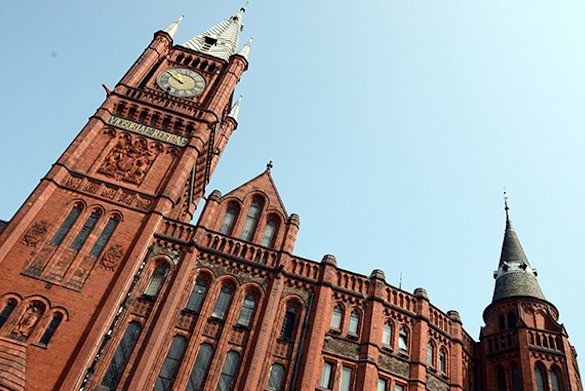 Further to a previous statement on a case of research misconduct, the University is now in a position to release further information.

In Autumn 2017, a panel was appointed by the University to undertake an internal investigation into concerns about the reproducibility and integrity of data arising from a research project. The investigation focused on research relating to biomarkers of liver damage and the potential this research had to inform mechanisms, diagnosis and prognosis of various disease states.

Following a detailed investigation, the panel produced its final report in March 2018, which concluded that Dr Dan Antoine, who left the University of his own volition in 2017 was involved in research misconduct. It found that malpractice had directly influenced and undermined the findings of the research.

Over the last two years, the University has been undertaking a continuing investigation into the entirety of Dr Antoine’s scientific career at Liverpool, and has been working with commercial and academic partners, and journal editors to identify and correct further areas of research misconduct

This investigation has identified significant research misconduct which appears to have started early in Dr Antoine’s scientific career and has involved a considerable number of scientific publications. The majority of the research misconduct has involved falsification of data relating to mass-spectrometry, although other fraudulent activity, including falsification of western blotting and nuclear magnetic resonance spectroscopy data, has also been identified.

The University has also identified 14 more papers for which there is some level of concern regarding the veracity of the data. Communication has taken place/is taking place between the University, the journals identified and the authors of the papers to confirm the probity of data referenced to ensure the necessary action is taken to correct the scientific record if required.

As mentioned, Dr Antoine left the employment of the University of his own volition in the autumn of 2017, prior to the full extent of this research misconduct being identified.
The University aims to provide an update on the progress of this case within the next three months, and will provide further details of the affected papers as the scientific literature is corrected.

The University of Liverpool is globally recognised for the quality of its research. As such, it deeply regrets the association with this misconduct and apologises to the academics, researchers and journals affected.

The University has taken Dr Antoine’s misconduct extremely seriously and, as well as a comprehensive investigation, has undertaken an external review of its processes to ensure it is able to mitigate, as much as is possible, future cases of research misconduct. In the fullness of time, the University will publish an analysis of the findings of this review and reflections on how the sector can better address the very serious issue of research misconduct.

For further information regarding the papers referenced please contact ilcmsdean@liverpool.ac.uk