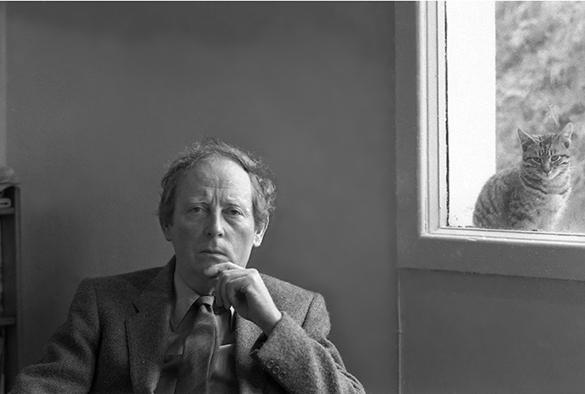 The University of Liverpool’s Institute of Irish Studies £5,000 John McGahern Annual Book Prize, for the best debut novel or short story collection by an Irish writer or writer resident in Ireland, is now open for submissions.

The 2020 John McGahern Annual Book Prize will be awarded for fiction published between 1 January and 11 December 2020, from across all genres of adult fiction.

The submitted entries will be considered by a judging panel consisting of celebrated Irish author and University of Liverpool Chancellor, Colm Tóibín; alongside University of Liverpool Vice-Chancellor, Professor Dame Janet Beer; Sarah Gilmartin, regular reviewer of new fiction with The Irish Times; and the Institute of Irish Studies’ Professor Frank Shovlin, who is currently researching John McGahern’s work and correspondence for an authorised biography.

Professor of Irish literature in English, Frank Shovlin said: “We at the Institute are delighted to continue this initiative, launched in 2019, with the endorsement of John McGahern’s literary estate.

The prize is open to any Irish writer, or writer resident in Ireland for more than five years, with the winner being announced in Liverpool in the summer of 2021.

The inaugural John McGahern Prize was awarded to Adrian Duncan for his novel Loves Notes from a German Building Site (The Lilliput Press).