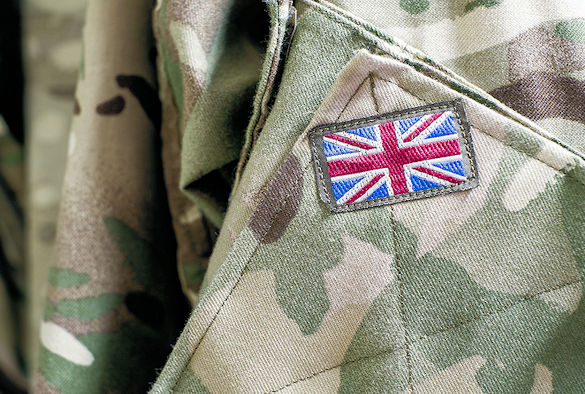 A new report launched today (17th November) by the University of Liverpool and King’s College London shows that more than two thirds (71%) of serving and ex-Service personnel who self-reported a current or prior alcohol problem, have not sought help.

Ways of accessing help for alcohol problems differed among serving and ex-Service personnel who also had mental health problems. Those with both outcomes were more likely to use hospital doctors than those who only endorsed self-reported alcohol problems.

This research also examined whether personnel with co-occurring mental health and alcohol problems had different experiences of help-seeking. Perceptions of the helpfulness of psychological treatments were significantly lower among those who both reported a mental health problem and met the criteria for alcohol misuse. This may suggest that current therapeutic services may not be fully meeting the needs of those with more complex problems and that staff providing mental health services may not always have the appropriate training to provide additional or integrated support for comorbid alcohol problems.

“There has been a lack of UK research examining the recognition of, and help-seeking for, alcohol problems among serving and ex-Service personnel, so this report is a great first step. It will help us to understand which groups are less likely to seek help and may require additional support and we intend to work with policy makers and service providers to ensure that they receive the support they need.

“One way we can do this is to disseminate the findings as widely as possible and to encourage more conversations to take place on alcohol use in the Armed Forces. As part of this we will be presenting the findings of this research, together with the findings of a number of FiMT-funded reports on substance misuse and addiction in the Armed Forces Community, during a focused session at the King’s College London Veterans’ Mental Health Conference in March 2021.”

Dr Laura Goodwin from the University of Liverpool, said:

“We know that military personnel are more likely to experience alcohol problems than the general population and this report has established that a large proportion of those with a problem do not seek any help. One reason for this is due to low recognition of alcohol problems, which may be driven by heavy drinking being normalised in a military context. We need to do more to address the stigma around alcohol problems and to support those who require support to access it.”

“This research provides much needed evidence on the patterns of help-seeking for alcohol problems in serving and ex-serving populations. Further work is required to explore the different pathways personnel take into care and support to ensure appropriate services are provided.”