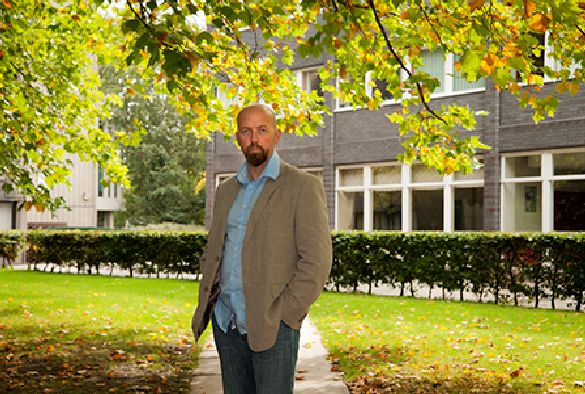 Forensic psychologist Professor Laurence Alison has been awarded an MBE in the Queen’s New Year Honours list for services to critical incident handling and to the NHS during COVID-19.

Professor Alison is Director of the National Unit for Critical Incident Decision Making and leads the University’s Psychological Resource Network.

In April last year, he oversaw the launch of Project ARES, which provides a series of free online psychological tools to assist frontline staff in preparedness, adaptation and recovery from working in the intense operational environment of COVID-19.

Project ARES extends a 30-year career of understanding and responding to high profile critical and major incidents, from disaster management to terrorism.

Professor Alison is widely known in his field for his publications on critical incident decision making, interrogation of high value detainees, and risk prioritisation of sexual/violent offenders. He led psychological debriefing in over 460 critical incidents including 7/7, the Boxing Day Tsunami and preparations for the Beijing and London Olympics. His work on decision making and overcoming decision inertia is used nationally by UK Police.

Commenting on his MBE Professor Alison said: “I recognise that police, emergency services, health workers and the military are the doers. As psychologists we merely observe, research the issues and then help with training and evidence-based solutions, whether that relates to difficult decisions, difficult forms of communication or difficult assessments of risk.

“I consider myself lucky to be able to support the doers. Above all things my team and I pride ourselves on responding to practitioner needs, specifically in order to help them to reduce human suffering.

“I do it for the love of doing it and because it provides purpose. Nonetheless, this recognition – and in this year of all years – is so wonderful. I am grateful to those that took the time to recommend me for recognition.”

A number of University alumni were also recognised in the New Year Honours list.