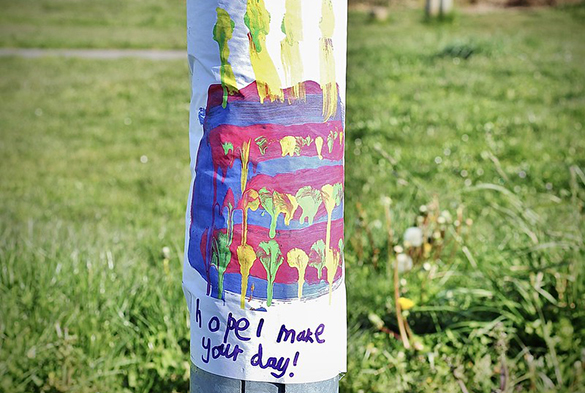 Twelve months ago, UK schools were bustling, shops were open, offices full and the media was considering how China could contain a viral outbreak that began in a city few outside the country had heard of.

What started as another infectious disease – see Ebola, MERS, SARS – in a far off clime soon became a threat to daily life in the UK; and within weeks the Government had acted.

Schools closed, office staff were sent home, and shop and hospitality employees – alongside others in public facing sectors – began receiving 80% of their salary from the Government, in return for not going to work.

The University of Liverpool launched an online event series called Liverpool Responds in March 2020. The purpose was to invite the public to be part of the University’s efforts to use its considerable expertise to help combat COVID-19, to save lives and to influence how to find a way back – or a new way forward – once the virus receded.

After considering a huge variety of topics related to the pandemic over the last year, and building a large and loyal audience, the series returns to its central theme on Monday 22 February, for a special event entitled: Liverpool Responds: Public Health, Viral Variants and Vaccinations.

It will be chaired by Professor William Hope, the University’s Dame Sally Davies Chair of AMR Research and Director of Centre of Excellence in Infectious Diseases Research.

Join us for Liverpool Responds: Public Health, Viral Variants and Vaccinations LIVE, online between 1pm and 2pm on Monday 22 February 2021. For more information, and to book your FREE spot, please visit www.liverpool.ac.uk/events/event/?eventid=97819