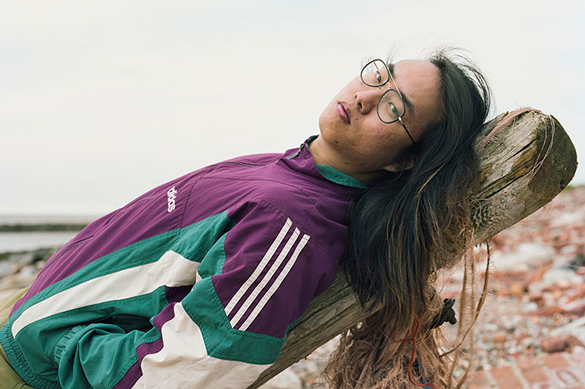 University of Liverpool students feature in photographer Yan Wang Preston’s She and He series that will be part of a new Facing Britain exhibition opening in Germany later this month.

She and He (2018–19) is comprised of a series of portraits of Chinese students living away from home, who all moved to England to attend the University of Liverpool.

Preston’s interest was not simply to collect responses from the students, but to challenge her own preconceptions of gender by proposing questions that are difficult in relation to both the gendered nature of the ask and the complexities that exist between the cultural significance of gender identity, femininity, and masculinity in China and the UK. 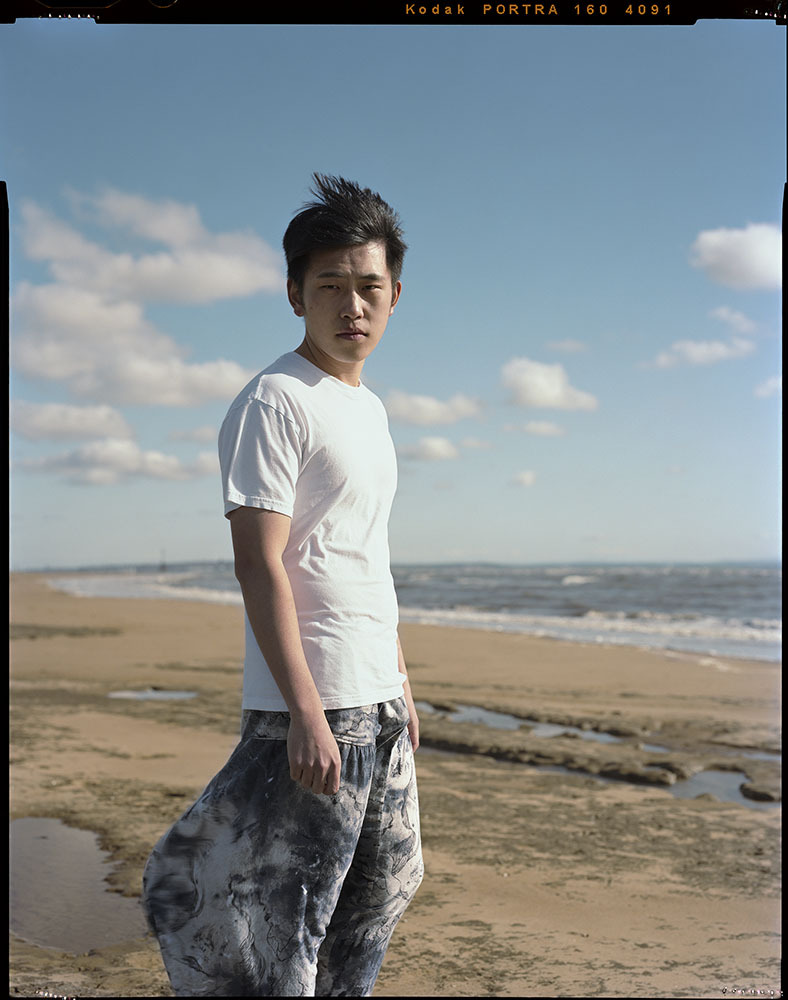 Facing Britain – British Documentary Photography since the 1960’s focuses on the period of Britain’s membership of the European Union and its forerunner, between 1963 and 2020. The exhibition runs from 27 September to 7 November 2020 at Museum Goch, Germany.