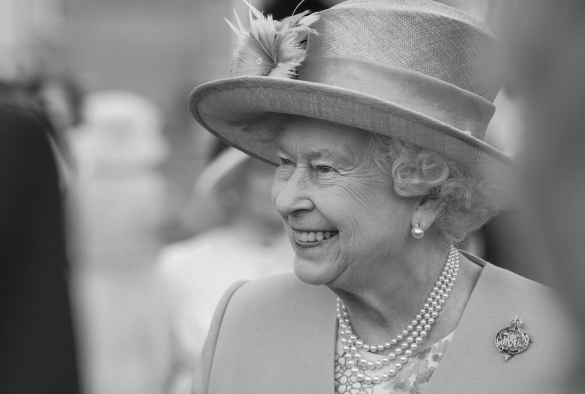 Following the announcement by the Royal Household that Her Majesty Queen Elizabeth II had died peacefully in Balmoral, as a University community we offer our condolences to members of the Royal Family at this deeply sad time.

Her Majesty was an inspiration to millions around the world and dedicated her life to public service. In September 2015 she became the longest reigning monarch in British history, surpassing Queen Victoria. She was a sincere supporter of universities and recognised the enormous societal contribution made by higher education and its purpose of changing lives for the better through both research and teaching. She celebrated the important role that universities play in building alliances and friendships between different cultures and nations, demonstrated by her role as patron of the Association of Commonwealth Universities.

We have now entered a period of national mourning that will continue until the end of the State Funeral.

I realise that whilst the death of Her Majesty was not wholly unexpected it is still a shock. The Queen has been a constant in most of our lives and we will all, in one way or another, be affected by her passing.

I would encourage everyone to continue to be kind and respectful of each other and of the different ways in which we will all be affected by this news.

Our thoughts remain with the Royal Family at this time.