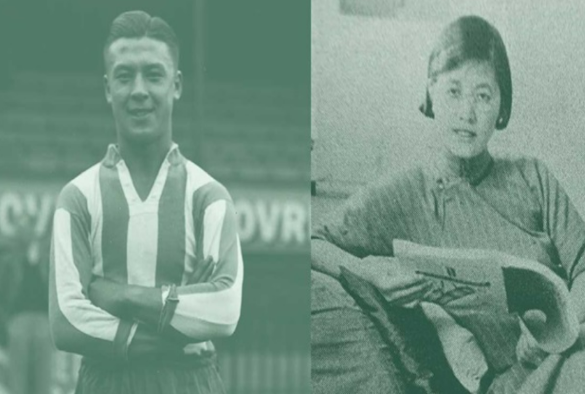 A free exhibition on display at the British Library from today, Friday 18 November, has been co-curated by Dr Lucienne Loh, Reader in English Literature at the University of Liverpool.

From the first recorded individuals arriving from China in the late 1600s to Liverpool becoming Europe’s first Chinatown in the 1850s, Chinese people, who trace their heritage to regions across east and southeast Asia, have played an active part in British society for over 300 years. 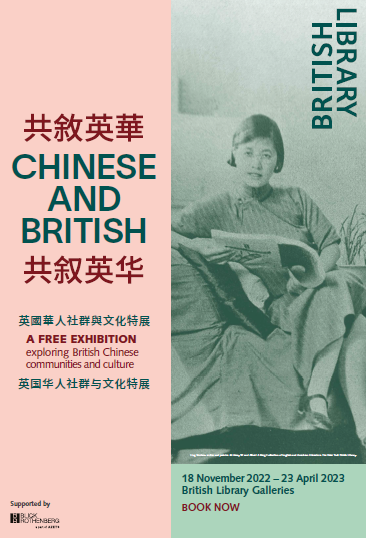 The exhibition celebrates the lasting impact of Chinese communities in the UK, from wartime service and contributions to popular cuisine to achievements in literature, sport, music, fashion and film. It presents personal stories and artefacts from British Chinese communities alongside books, manuscripts and maps from the Library’s collections.

Liverpool features heavily in the exhibition through rich archival material, including maps and images of the early Chinese community; early 20th Century magazine coverage of Chung Ting, one of the first female Chinese shop owners in the city; personal items related to work on the Blue Funnel shipping lines; oral history related to the repatriation of Chinese seamen in Liverpool after the second world war, and a Covid rap video by Pagoda Arts Youth Orchestra.

Dr Loh said: “Chinese and British at the British Library is an incredible opportunity to celebrate the diverse contributions to British society by under-represented communities through personal stories of survival and success.”

Chinese and British has been curated by Dr Lucienne Loh at the University of Liverpool and Dr Alex Tickell at the Open University in collaboration with the British Library. Find out more here.