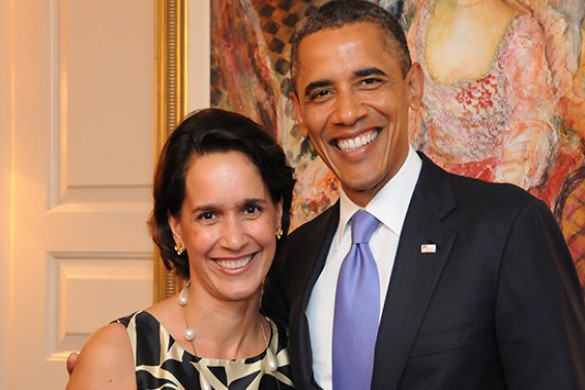 With not long to go until the Class of December 2022 graduation ceremonies, we’re sharing the stories of some our amazing alumni.

With a network of more than 270,000 graduates located all over the world, including five Nobel laureates, our graduates are ambassadors for ambitious and original thinking. Just some of their stories include England’s first senior female judge, the Chairman and CEO of Coca Cola, a BBC journalist and US Federal Judge. Read on to find out more about 10 of our notable alumni: 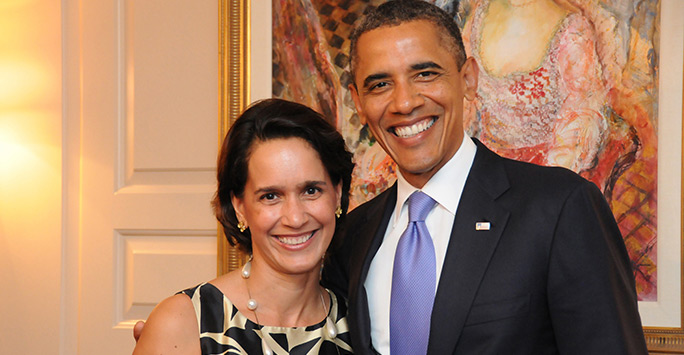 When asked about her time at Liverpool she described it as a “great start” that delivered the “thought discipline” that continues to influence her professional life. 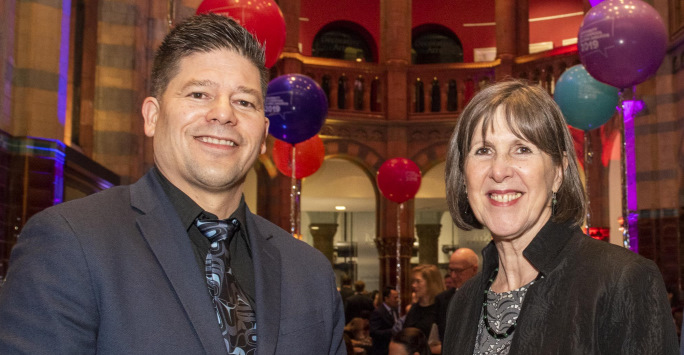 Justin is the Deputy Minister for the Department of Economic Development for the Yukon Government and the President and CEO of the Yukon Development Corporation.

He studied his MBA degree online whilst living in the far north of Canada, in Carcross, Yukon. Whilst studying, Justin was called upon to lead a ratification vote to establish a new order of government in Canada. The vote was a referendum to establish a modern-day treaty with the Canadian government and his indigenous community, the Carcross Tagish First Nation. The successful vote concluded 40 years of negotiations with the Canadian federal government.

Justin would go on to lead the First Nation government for four years before being asked to attempt to transform his local economy.

Justin says his time studying helped him to shape his career, “At the time I was leading the restructuring of our First Nation government and I was learning about organisation design at the University of Liverpool. It was a powerful opportunity to match work conundrums with lessons in real time.” 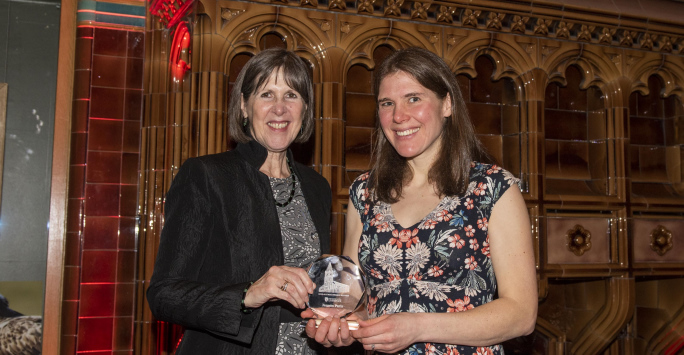 Jasmin is a Clinical Lecturer at the University of Edinburgh and the 2019 winner of the Montane Spine Race, one of the world’s toughest endurance races.

Following graduation, Jasmin worked as a vet for a year in a small animal practice near Glossop, Derbyshire, completed a year’s small animal rotating internship in Minnesota, USA followed by a three-year residency in small animal internal medicine in Edinburgh. It was her move to Edinburgh that prompted her to start running.

The Spine Race is a 268-mile race along the Pennine Way from Edale in Derbyshire to Kirk Yetholm in the Scottish Borders. The race is run annually in mid-January. Competitors are required to carry all their kit (sleeping bag, shelter, cooking equipment, food and clothing) and navigate the race unaided through all weather conditions, mostly in darkness.

Jasmin finished first overall, becoming the first female to win the race outright, and broke the existing male record by 12 hours, completing the race in just 83 hours and 12 minutes. 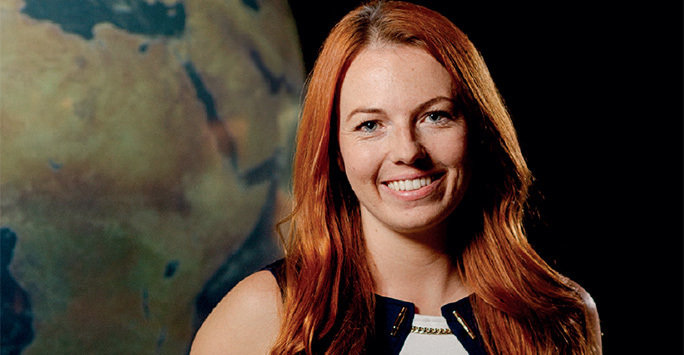 Jaclyn spent almost a decade studying Mathematics at the University of Liverpool. Since gaining her PhD, as well as becoming an aspiring astronaut, she is one of the University’s best advocates, regularly volunteering her own time to help inspire the next generation of students.

Jaclyn says: “I got tired of seeing the same types of people talking at conferences, lecturing, and on TV documentaries and almost never saw anyone from Liverpool – or from a state school background for that matter – and very rarely saw women in these roles either. With my passion to improve the aspirations of disadvantaged young people and their chances to get into higher education, I started visiting schools to talk about what I do and how they too can have a career in maths, physics or even space science! To date I have given talks to more than 100 schools and community groups and I’ve made it my mission to challenge the diversity and inclusivity of the schools and organisations I visit.”

Now working as a Senior Teaching Fellow at Imperial College London, Jaclyn has previously held roles at Positive Futures Liverpool, the Science Museum, the British Science Association and the UK Association for Science and Discovery Centres. 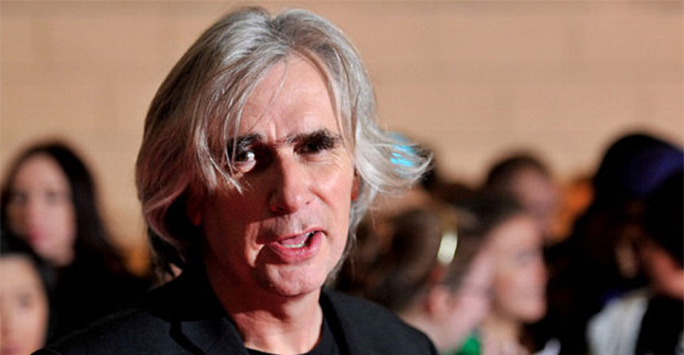 As the creator of Grange Hill, Brookside and later Hollyoaks, Phil has spent over 40 years creating and producing some of the most successful, and gritty, UK television shows.

The son of a bus driver and a cleaner, Redmond is said to have based his ideas for Grange Hill on his own school – St Kevin’s, Kirkby. 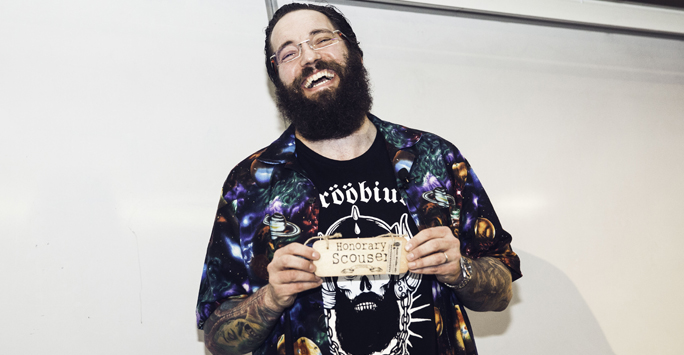 Matt is a Rosetta Mission Project Scientist based at the European Space Research and Technology Centre (ESTEC), in Noordwijk, the Netherlands.

The technical heart of the European Space Agency (ESA), this site is the incubator of the European space effort – a sprawling mass of glass and concrete, where projects that push the frontiers of the solar system are born.

In the past few years, Matt and his team have successfully landed a probe on a comet travelling at 135,000 kilometres per hour; sent the probe into orbit around the comet; and continually studied the comet’s surface.

Matt’s introduction to the wonders of the cosmos happened largely by chance during an introductory lecture at the start of his degree at the University of Liverpool. “It was run by Arthur James, an old professor with a big white beard, who just instilled in me an interest in what he was doing. A lot of my lecturers were like that. The quality of their lecturing, their enthusiasm and the way they put things forward inspired me to look into this field.” 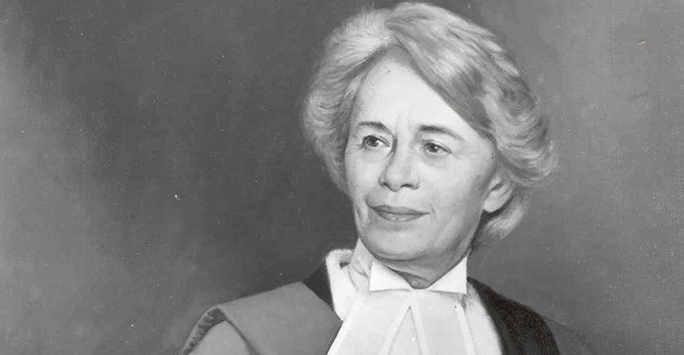 Rose was a barrister and the first female judge to sit at the Old Bailey.

Rose graduated from the University of Liverpool in 1935 and became one of the two first women King’s Counsel (later Queen’s Counsel) in 1949 and the first senior woman Judge in England in 1956 when she became Recorder of Burnley.

Through her success against the odds Rose excelled as an advocate and lawyer in a time when women were not welcomed into the legal profession and broke down many barriers becoming a pioneer for women at the English Bar. 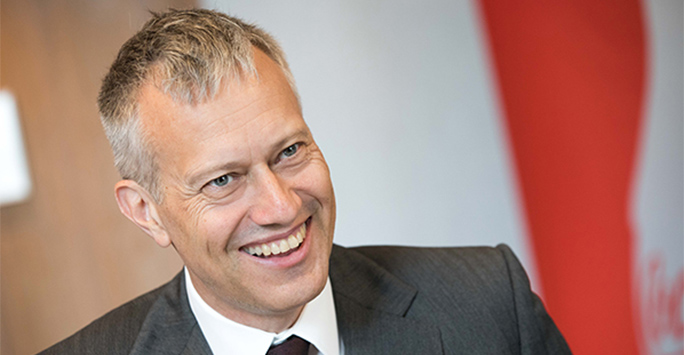 James, who graduated in 1986 with a BEng (Hons) Electronic Engineering from the University, now runs one of the largest and most prestigious organisations in the world, Coca-Cola.

For more on James’ story watch this Bringing the world to Liverpool online event. 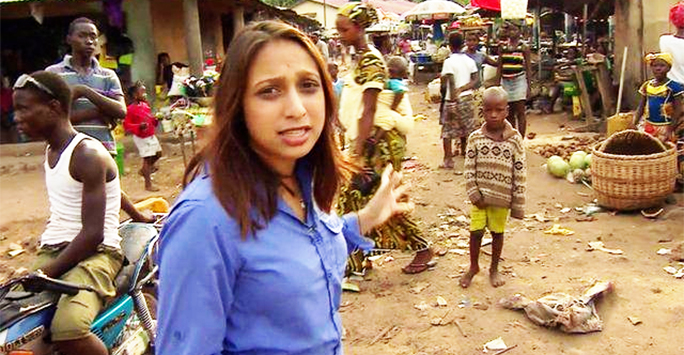 Tulip Mazumdar is a British journalist and broadcaster who currently works for the BBC as their global health reporter.

After graduating, Tulip went on to work for moving to work for BBC Radio Merseyside. From there she moved to the news department broadcasting on the BBC station 1Xtra. She has also worked on the BBC Radio 1 Newsbeat programme, the Radio 4 Today programme, Newsday on the BBC World Service and appeared on BBC television where she has reported from Helmand, Afghanistan, on the conflict and its impact on local communities. In 2014, Mazumdar reported for the BBC and world media on the Ebola virus epidemic in Sierra Leone. 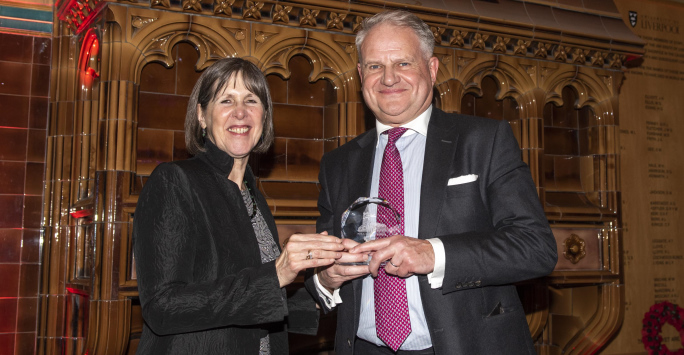 Professor Charles Kingsland is the founder of the Hewitt Fertility Centre in Liverpool and is eminent in the field of reproductive health.

After graduating, Charles decided to pursue a career in gynaecology. After further study in London, Charles returned to Liverpool as Lecturer in the University Department of Obstetrics and Gynaecology in 1989 and established the Reproductive Medicine Unit, which in 2002 would be renamed the Hewitt Fertility Centre after the late Jonathan Hewitt, a close friend and fellow alumnus of the University of Liverpool.

When Charles left the centre after 25 years, he said: “I am proud to have overseen the development and growth of the centre into one of the world’s foremost IVF units.”

When you graduate you’ll join our Liverpool family- a global network of more than 270,000 alumni, a group that will support and inspire you as you embark on your graduate journey.

Find out more about how our Alumni team can support you after graduation on our webpages.