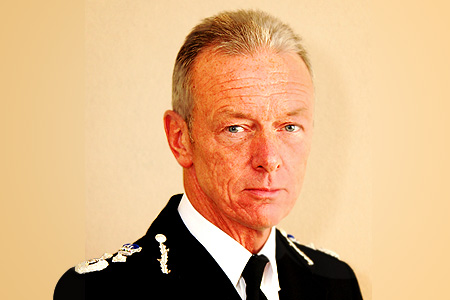 The University has postponed the awarding of an honorary degree to Metropolitan police commissioner, Sir Bernard Hogan-Howe.

Sir Bernard had been due to receive the degree at a ceremony in December.

The University offered the degree to Sir Bernard in 2012 in recognition of his contribution to Merseyside as Chief Constable and his services to national security in his role as Commissioner of the Metropolitan Police.

Deputy Vice-Chancellor, Patrick Hackett, said: “Given the ongoing inquests and investigations relating to the Hillsborough disaster, the University and the Commissioner have decided to postpone the degree ceremony pending the outcome of the investigations.

“The University and Commissioner are deeply sorry if we have inadvertently caused any distress to the Hillsborough families.  All of us feel great sensitivity to the families at this difficult time.”