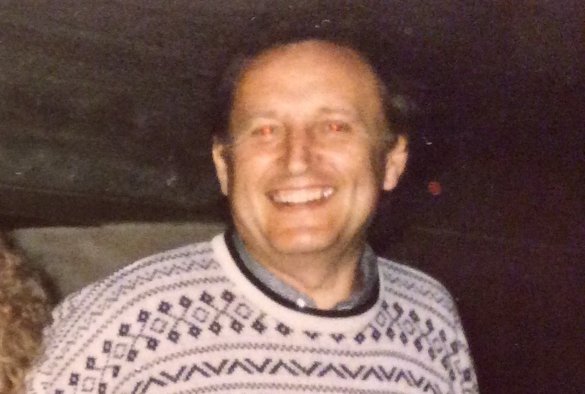 Many of his research interests involved collaboration with colleagues in the Faculty of Medicine and with others overseas for example in Sweden and Sudan. In all he produced in excess of 90 original articles, reviews and book chapters.

He was well-regarded by his students. Later in life he suffered from ill-health, but throughout this period he maintained an active interest in developments in Statistics and its applications.

Colleagues remember him as a kind and gentle man, ready to talk with enthusiasm about his subject at all times.