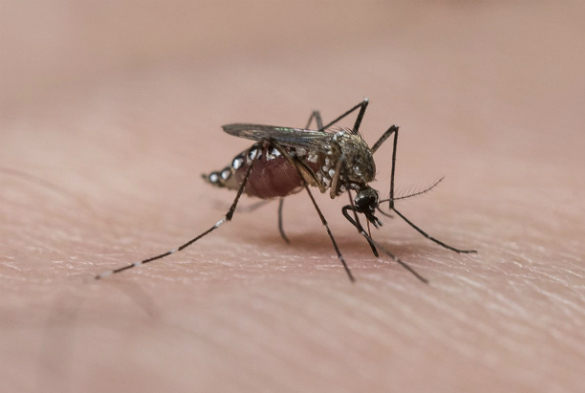 An international group of leading microbiologists have issued a warning, saying that not including microbes – the support system of the biosphere – in the climate change equation will have major negative flow-on effects.

More than 30 microbiologists from nine countries have issued a warning to humanity – they are calling for the world to stop ignoring an ‘unseen majority’ in Earth’s biodiversity and ecosystem when addressing climate change.

With their statement, the researchers are hoping to raise awareness both for how microbes can influence climate change and how they will be impacted by it – calling for including microbes in climate change research, increasing the use of research involving innovative technologies, and improving education in classrooms.

Co-author Professor Matthew Baylis of the University of Liverpool, says: “This publication shines a light on the vital role that microbes play in climate change, both affecting the rate of climate change by taking in or releasing greenhouse gases themselves, and also being affected by climate change, thereby affecting the health of our oceans, freshwater ecosystems, agriculture – and ourselves.”

Professor Rick Cavicchioli, microbiologist at the School of Biotechnology and Biomolecular Sciences at UNSW Sydney, who led the global effort, adds: “Micro-organisms, which include bacteria and viruses, are the lifeforms that you don’t see on the conservation websites.They support the existence of all higher lifeforms and are critically important in regulating climate change. However, they are rarely the focus of climate change studies and not considered in policy development.”

Professor Baylis adds: “Some of these changes are happening now. As a consequence of warming over recent years, we have already seen viral diseases of livestock, such as Bluetongue, emerge in mainland Europe and spread to the UK.”

In their statement, the scientists call on researchers, institutions and governments to commit to greater microbial recognition to mitigate climate change.

“This goes to the heart of climate change, so if micro-organisms aren’t considered effectively it means models cannot be generated properly and predictions could be inaccurate. Decisions that are made now impact on humans and other forms of life, so if you don’t take into account the microbial world, you’re missing a very big component of the equation,” concludes Professor Cavicchioli.

Microbiologists can endorse the researchers’ warning by becoming a signatory here.