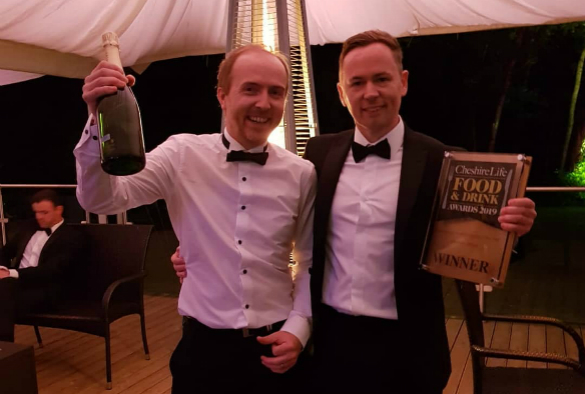 A saffron growing business co-founded by a University of Liverpool researcher has been recognised in the Cheshire Life Food and Drink Awards.

Dr Peter Gould, who runs the Cheshire Saffron Company alongside his brother Douglas, won the 2019 Food Producer of the Year category at the awards, which took place at Nunsmere Hall on 15 July.

The duo’s ‘finest English saffron’ has gained popularity with top UK chefs and was used in the Great British Menu 2018 and 2019 as well as the Roux Scholarship 2019. Their hard work and passion has also been rewarded with a 2 star Great Taste Award and coverage on BBC Countryfile.

Describing their win as “totally unexpected” they said they are “just happy that people love what we do.”

An experienced molecular biologist, Dr Gould first started growing the vivid red spice in 2014, moving from a hothouse to now over 1.5 acres of land near the picturesque Delamere Forest.

Dr Gould said: “With interests in plants, I started growing different crops in a DIY hothouse and fell in love with saffron.

“The university funding was a hugely critical step, not only allowing me to test the feasibility of using hydroponics to increase yields and quality but to also determine whether it could be used to produce a more consistent harvest.”

Dr Gould is now planning to apply for an Innovate Grant later this year and, if successful, will move production from field to urban growing. 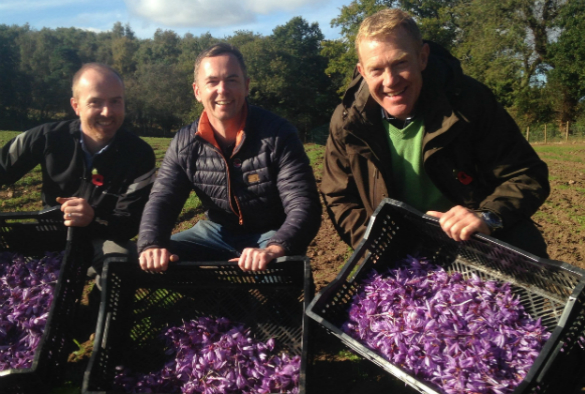