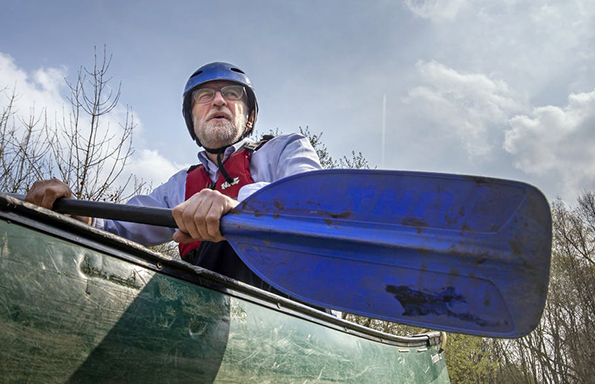 The Labour party has been preparing for the possibility of an early election for a long time but newly available British Election Study data shows that it has a big problem. The public perception of Jeremy Corbyn’s key leadership traits are at an all-time low, suggesting voters don’t think he is ready for office.

This is an immediate issue for Labour. Boris Johnson, the prime minister, may want to call an election very soon in a bid to try and achieve a majority. He may also be forced into one following a no-confidence vote in the government over plans to pursue a no-deal Brexit.

The Labour leader’s team think he can lead the opposition to victory with another strong campaign showing. But the election study suggests Corbyn is in a worse position than last time.

Hot and cold on Corbyn

Corbyn transformed public opinion of his leadership over the election campaign in June 2017. His leadership ratings increased sharply, and his performance was largely credited for Labour unexpectedly gaining seats to deny the Conservatives an overall majority. There is no doubt this period was “peak Corbyn” in the minds of the electorate. He was suddenly considered a more popular and competent leader.

Jump forward nearly two years to March 2019 and voters have changed their minds. The Labour leader has failed to solidify his post-election ratings. In fact, voters like him less, think he is less competent and has less integrity than they did in late 2016. This is particularly worrying given that, at that time, Labour trailed the Conservatives by double digits in the polls.

Before the 2017 campaign had begun, voters rated Corbyn’s likeability at 3.5 out of 10. By the end of the campaign, his rating shot up to 4.6 but it slumped to 3.7 in May-June last year. By March 2019 he was on just 2.8. While voters responded positively to his performance in the 2017 election campaign, the two years since has seen Corbyn lose favour with voters.

Even after being defeated in 2015, Ed Miliband’s likeability rating was a full point higher (3.8) than Corbyn’s in March 2019. Corbyn had a personal mountain to climb in order to change his image in June 2017, but if an election is round the corner, the mountain will be even steeper.

Even voters who were impressed by Corbyn’s campaign in 2017 are losing enthusiasm. This group gave him a 5.7 for competence in June 2017 but only 2.8 in March 2019. His likeability rating among this group has dropped from 5.4 to 3. Corbyn will have to re-convince the same voters all over again that he is a capable leader.

The changed view of his integrity will be particularly difficult for Corbyn to swallow. This is, after all, a politician who has based his claim to the leadership on being honest and straight talking.

Indeed, Corbyn has been rated more highly for his integrity than his other traits in the past. In late 2016 his integrity rating was 4.6, a full point higher than his competence score of 3.4. But evaluations of his integrity have dramatically declined since June 2017. His integrity rating in March 2019 was only 2.6. This is not the ideal public image for a leader trying to appeal to establish a “new kind of politics”.

In the two years since the last general election, two key issues have dogged the Labour Party – internal wrangling about Brexit, including scepticism to about Corbyn’s commitment to a second referendum, and repeated allegations that Labour and Corbyn aren’t doing enough to stop antisemitism within the party. Both issues are likely to have affected voters’ assessments of Corbyn’s integrity.

A different kind of opponent

Corbyn has enjoyed a reputation for turning his fortunes around quickly, having achieved his 2017 election successes after a very short period of leadership. But these successes were not only due to his own impressive performance. The utter collapse of his main rival was fortuitous and Theresa May’s disastrous election campaign played a significant role. Boris Johnson is unlikely to repeat the mistakes of “operation Maybot”.

Johnson has already begun to make big promises about splashing the government cash on public services. This commitment to greater spending is a direct challenge to Corbyn. And, sure enough, the new prime minister enjoyed an early lead in the polls.

If a snap election is called, Corbyn faces a battle to convince the public he should be prime minister, even if voters have their doubts about Johnson.