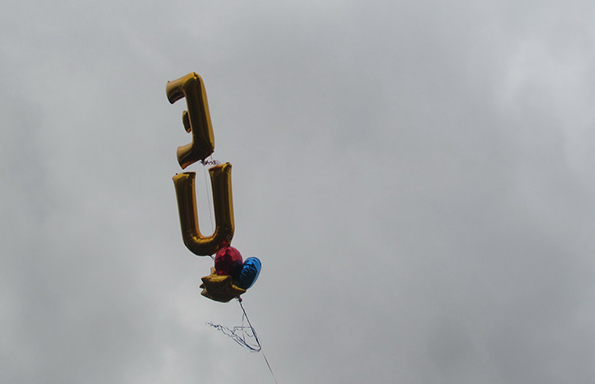 Image by michaelday_bath under CC

Vulnerable asylum seekers are already being failed by UK government ahead of a Brexit that could further threaten their rights, according to evidence submitted to a House of Lords enquiry by University of Liverpool Law School.

Providing written evidence to the House of Lords EU Sub-Committee on Home Affairs for its just published report, Brexit: Refugee Protection and Asylum Policy, Professor Helen Stalford, Director of the School’s European Children’s Rights Unit (ECRU), railed against “significant, worrying gaps in both the availability and quality of specialist immigration advice and support, particularly for child asylum seekers” in the UK “in spite of explicit provision in EU law relating to legal support and representation rights”.

The submission states that “lawyers in the UK receive virtually no compulsory training to equip them to work with vulnerable unaccompanied children”, a situation further exacerbated by the Government’s 2012 changes to legal aid support, resulting in an “increased reliance on the goodwill of an already overburdened minority of specialists in the not-for-profit sector, or worst of all, consignment to the case loads of unqualified non-specialists”.

The Law School’s written evidence points to areas where the UK is “already out of step with the rest of the EU”. It has been reluctant to take its fair share of unaccompanied children following the closure of the Calais jungle, and has opted out of EU legislation allowing for family reunification following successful asylum claims.

In this context, the ECRU delivers its sternest warning to policymakers that any attempt post-Brexit to “level down” EU requirements to UK immigration law standards, should be “strongly resisted”.

It also expresses concern that any domestic measures so far introduced to protect unaccompanied children “are limited to soft law policy guidance” leaving them “vulnerable to change and regression”.

Professor Helen Stalford said: “The evidence provided by Liverpool Law School for this report helps shine new light on the implications of Brexit for some of the UK’s most vulnerable migrants.

“While EU law in this area is by no means perfect, it is significantly better than what the UK is likely to offer in its absence.

“It is therefore critical we retain access to the current protections and resources available at EU level, or at least fully embed those protections in our domestic law.

“This is the only way we will be able to effectively respond to the complex needs of asylum seekers of all ages.”

The evidence was submitted by ECRU and EULaw@Liverpool – both research intensive clusters with extensive expertise on Brexit – and by Liverpool Law Clinic, a free and confidential legal advice service with particular expertise in immigration and asylum.