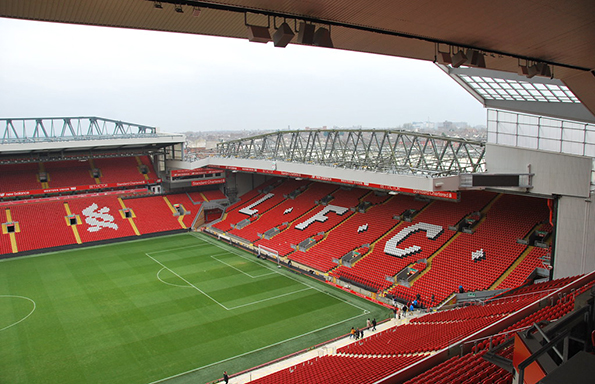 The judgement in favour of Liverpool means that they are free to sign a kit manufacturing deal with Nike. Whilst the up front fee from Nike, at £30m, is noticeably lower than that of other clubs such as Manchester United (£75m) and Chelsea (£60m)  Liverpool will earn 20% on each sale compared to an industry standard of 7.5%. We estimate that the club will be better off financially under the Nike terms if merchandise sales are £240 million a year or more.

Liverpool feel that Nike’s greater marketing spend, number of shops and connections with existing global stars such as Drake, LeBron James and Serena Williams will help the club sell more shirts in global markets compared to the terms offered by New Balance.

The fact that the judge only ruled that 20% of Liverpool’s £1/2 million legal fees for the case should be borne by New Balance suggests that the Boston based manufacturer’s case was not a frivolous one, but Nike’s greater share of the sport and leisurewear market as well as its roster of celebrity endorsements was a critical factor.