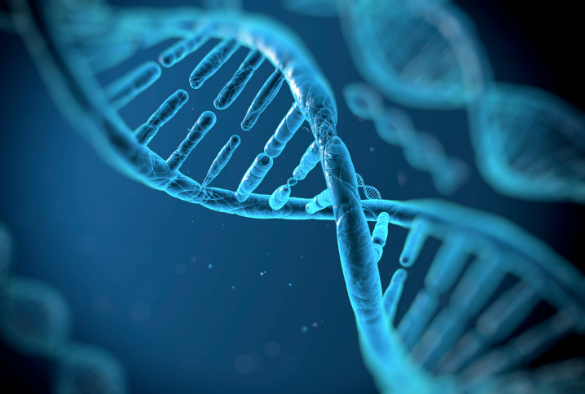 The University of Liverpool is part of an international bioinformatics project that has recently received two major funding boosts.

A five year grant of £1.2M from the Wellcome Trust will support bioinformatics resources associated with the TriTrypDB genomics database, and up to $34M from the National Institutes of Health (NIH) will support the international resource that hosts this and other related databases within the newly-rebranded VEuPathDB (Eukaryotic Pathogen, Host & Vector Genomics Resource).

Aggregate expenditure on these resources over more than 20 years exceeds $100 million, but has proved remarkably cost-effective in expediting biological discovery and translational research worldwide: an average of 69,000 unique users use these databases every month, from more than 100 countries.  The impact of these resources has been immense, with more than twenty thousand citations in the scientific literature to date.

The US funding has resulted in the integration of Eukaryotic Pathogen Database Resources (EuPathDB.org), a collection of resources for analysing large-scale datasets associated with microbial pathogens with VectorBase the database for invertebrate disease vectors. The organisms represented include the parasites responsible for malaria, sleeping sickness, and toxoplasmosis; the fungi responsible for thrush, aspergillosis and Valley Fever alongside key vectors, including mosquitoes and ticks.  Two major components of VEuPathDB are lead through the University of Liverpool, FungiDB and TriTrypDB, and represent the significant legacy left by Professor Christiane Hertz-Fowler, who was instrumental in establishing and developing these resources for the international scientific community.

Currently, the Liverpool group, led by Professor Mark Caddick, has four scientists working on VEuPathDB resources, with a focus on annotation, curation and community interaction.  With the new Wellcome Trust funding at least two new PDRAs will join the Liverpool group alongside positions in Glasgow and the US.