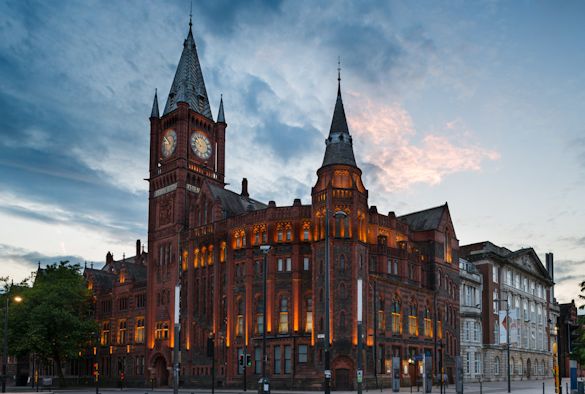 A ballot held by the Universities and Colleges Union (UCU) has indicated support for industrial action in relation to the 2019/20 pay award and changes to the Universities Superannuation Scheme (USS). The final pay offer of between 3.65% and 1.8% was implemented in September and backdated to August.

The ballot of Unite members over the pay award did not result in a mandate for action.

Contribution rate changes were recently made to the USS following a meeting of the Joint Negotiating Committee, which sought to conclude the 2018 valuation with no benefit changes. A contribution rate of 30.7% was agreed with the increased costs shared 65:35 between employers and scheme members respectively (21.1%, 9.6% from October 2019) in line with cost-sharing of contributions as per the default arrangements in the scheme rules.

The USS Trustee board approved the schedule of contributions and recovery plan and concluded the 2018 valuation at its meeting on 12 September. Concluding the 2018 valuation was a priority in order to avoid the higher October increases of 22.5% of salary for employers and 10.4% for members and further increases scheduled from April 2020.

UCU maintain their position of no detriment to members (no benefit changes, members to pay 8% and employers 22.7%).

Vice-Chancellor, Professor Dame Janet Beer, said: “Collectively, universities are committed to ensuring USS remains one of the best pension schemes in the country; however, the cost of providing defined benefit pensions has risen dramatically because people are living longer, and the economic environment has fundamentally changed.

“Compared with 2011, employers are now paying more than £400 million extra per annum into USS – having increased their contributions from 16% to 21.1% of salary from October 2019, far more than most other private pension schemes.”

The sector’s 2019-20 pay award of between 3.65% and 1.8% has the effect of increasing the rate of pay at the lowest point on the pay scale to £9 per hour, which is currently the Real Living Wage rate of pay. This coincides with the University’s announcement to be a Real Living Wage employer that was made in March 2019.

Coupled with the incremental progression that around half of employees covered are eligible to receive, the final pay award means an overall sector pay increase of around 3.4%. At Liverpool, staff also have the opportunity to apply for exceptional contribution awards through the annual review process.

For further information on changes to the USS, please refer to our recent update: https://news.liverpool.ac.uk/2019/10/23/pensions-update-wednesday-23-october-2019/
or visit the USS website: https://www.uss.co.uk/