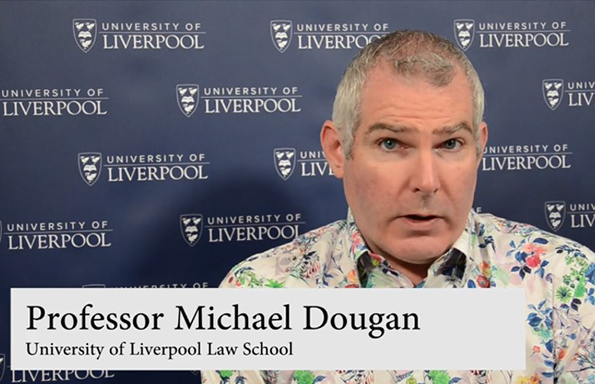 EU law expert, Professor Michael Dougan dissects Boris Johnson’s proposed deal to take the UK out of the EU if he is successful in the forthcoming General Election.

Johnson has described it as a “great deal” that is “oven-ready” but Professor Dougan, whose video in the run up to the 2016 referendum clocked millions of views across social media, draws a differing analysis.