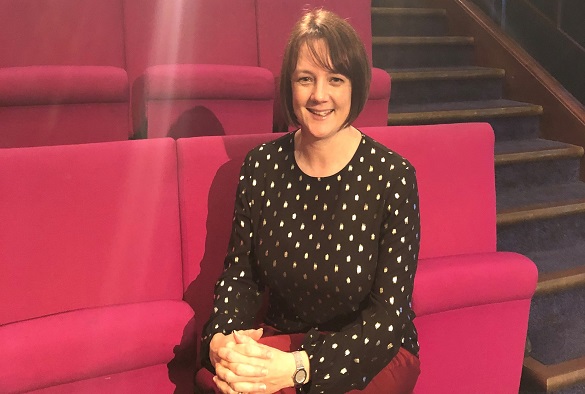 AI and Law expert and Dean of the School of Electrical Engineering Electronics and Computer Science, Professor Katie Atkinson, will be part of the line-up for the Royal Institution’s prestigious Christmas Lectures series, presented this year by Dr Hannah Fry.

Professor Atkinson will be discussing and demonstrating recent developments in the field of artificial intelligence and law and the ethical questions raised by these.

She said: “The Ri Christmas Lectures are a wonderful chance to talk to people about Artificial Intelligence in a fun and engaging way whilst also discussing important societal questions about the trust we place in such new technologies.

“It is a great opportunity to show how AI is transforming society and I will be focusing on developments of AI in the legal field, as well as thinking about where AI and Law research and applications might go in the future.”

The filming of the first of Dr Hannah Fry’s lectures was live streamed to the University campus earlier in December. Professor Atkinson’s contribution will be aired in the third Ri lecture due to be broadcast on BBC Four at 8 pm on Saturday, 28 December.

Dating back to 1825, the Royal Institution’s Christmas Lectures are the UK’s flagship science series and are shown on national television every year. First broadcast in 1936, they are the world’s longest running science TV series. 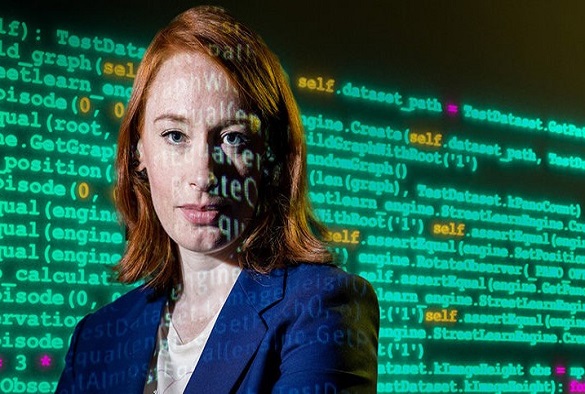