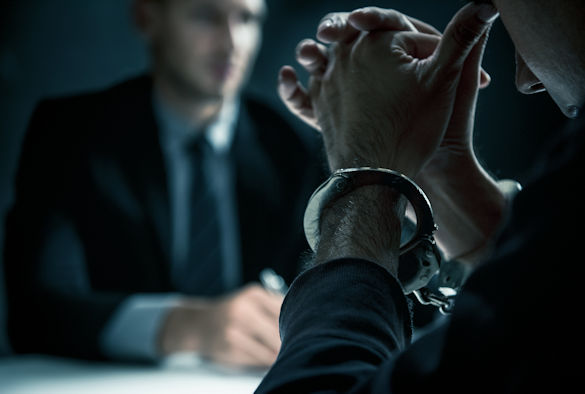 Motivational interviewing (MI) is a counselling method that helps people resolve ambivalent feelings and insecurities to find the internal motivation they need to change their behaviour.

Carl Rogers and Abraham Maslow, two humanistic psychologists, who rejected the approach to therapy that suggested there was something repressed or wrong with the individual that needed a therapist to ‘fix, originally developed this style of interviewing.

This alternative approach empowers patients by helping to create an environment in which they have their own autonomy over whether and how they would approach their substance misuse / health related problems.

In clinical contexts, this method is often used to address addiction and the management of physical health conditions such as diabetes, heart disease, and asthma. This intervention helps people become motivated to change the behaviours that are preventing them from making healthier choices.

However, there has been no clear evidence relating to which specific MI skills and approaches can increase or decrease HVD engagement and information provided.

Researchers from the University’s Centre for Critical and Major Incident Psychology, led by Centre Director Professor Laurence Alison, conducted a study to examine the relationship between LE interviewers’ use of these four skills consistent with the principles of MI, the five Global MI strategies relating to MI ‘spirit’, detainee engagement, and information yield.

The researchers analysed 804 tapes of law enforcement interviews with 75 terrorism suspects in the U.K using the Observing Rapport Based Techniques (ORBIT) coding Manual.

Professor Alison and his team have worked for over 15 years on the ORBIT approach to interviewing which includes managing difficult behaviours (the interpersonal element) and extracting information (the rapport skills element).

It also revealed that any approach antithetical to MI had a profoundly negative impact on detainee engagement and subsequent information gain – through the creation of ‘reactance’.

Professor Alison, said: “An interviewer can create resistance when there previously was none i.e. a suspect could be considering talking but when the interviewer states, “It is in your best interest to talk” it creates ‘reactance’.

“To prevent reactance an interviewer must provide choice and freedom – the freedom to talk or not talk – it is up to the interviewee.

“The more an interviewer pressures an interviewee to talk, the less likely they are to. Personal control and a feeling of autonomy is exactly what a therapist in counselling seeks to create in clients (whether that be substance misuse or health related behaviours) and it should be what interviewers should do with suspects too.”

PhD candidate Frances Surmon-Böhr, First author of the study, adds: “The key to success is creating the right mind set for the interviewer not an ‘off the peg’ tactic they can deploy. Our research provides unique evidence for the use of specific skills and approaches that can increase or decrease HVD engagement and information provided.

“These findings have potential to improve methods of national security whilst promoting fair treatment of detainees.“

The full paper, entitled ‘The Right to Silence and The Permission to Talk: Motivational Interviewing and High Value Detainees’, can be found here.