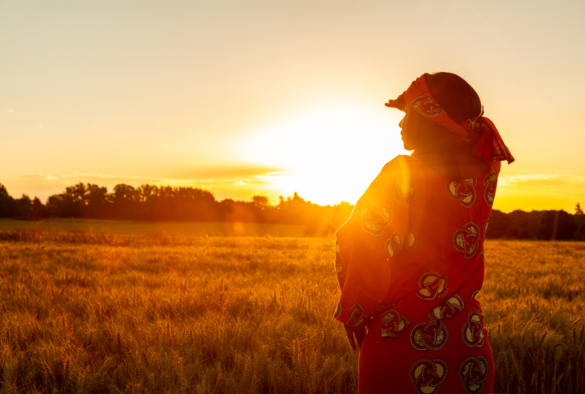 The University of Liverpool has been awarded more than £24.5 million ($32m) in funding from Unitaid as part of a £30.5 million ($40m) global research consortium project led by Liverpool academics to develop new medicines for low- and middle-income countries.

The LONGEVITY project aims to develop long-acting formulations for malaria and TB prevention, and a single-injection cure for hepatitis C. These diseases disproportionately affect children, poor and marginalised communities, people who use drugs, and HIV co-infected populations. Moreover, approximately 90% of malaria infections and deaths, 95% of TB infections and deaths, and 75% of people living with HCV live in low- and middle-income countries with a combined burden for estimated at 300 million people with more than 2 million deaths per year in these regions.

The project will transform treatments that already exist in pill form into long-acting injectable formulations that need to be taken far less often making key drugs much easier for patients to take and for clinicians to administer. This approach repositions existing drugs and is therefore less complex than drug discovery to create fundamentally new medicines.

The project uses Solid Drug Nanoparticle (SDN) technology that was recently spun-out of the University as Tandem Nano Ltd, to develop formulations for malaria, TB and HCV which can be dispersed for administration as long acting injections.

Instead of giving the hundreds of orally dosed pills per year, a single injection into the muscle or the subcutaneous tissue between the upper layers of the skin and the muscle, is designed to gradually release drugs into the bloodstream over a period of between one and six months.

Professor Owen, said: “Our project aims to develop revolutionary long-acting medicines for infectious diseases that have a major burden across low- and middle-income countries. Although drugs exist for malaria and TB prevention, and HCV therapy, they rely on individuals taking medication daily. Chronic oral dosing is extremely difficult to maintain over long periods leading to non-adherence that can negatively impact efficacy and exacerbate emergence of antimicrobial resistance.

“This research seeks to remove the need for daily tablets and generate long-acting dosing technologies able to provide therapeutic drug concentrations for months after a single administration. We hope to provide clinically-relevant interventions that could ultimately impact large numbers of people and transmission of these diseases.”

As part of their research the team will also establish a Centre of Excellence in Long-acting Therapeutics (CELT) at the University of Liverpool so that broad understanding of technologies and how to use them best can be disseminated widely to global stakeholders.

Professor Rannard added: “The combination of a range of disciplines is critical to the creation of real-world impact and future therapies that can tackle the biggest healthcare issues facing the world. Through LONGEVITY and CELT we will have teams that span life sciences, clinical sciences and physical sciences focussed on clear goals that address unmet patient needs. We are hugely grateful to Unitaid for having the confidence to fund our ambitious programme.”

Kate Hencher, a Unitaid program manager involved in the new project, said: “Long-acting technologies hold the potential for greatly improving patients’ adherence, which should lead to a greater number of successful treatments, less spread of diseases and fewer preventable deaths.

“Also, from a supply-chain perspective, it’s super exciting. Instead of bottles and bottles and bottles and bottles of pills, you would have a box load of injections, and then, somewhere down the line you might be replacing that with a little box of plasters that could be a three-month’ supply of HIV treatments for an entire community. That’s where this is going. That’s how big it is.”