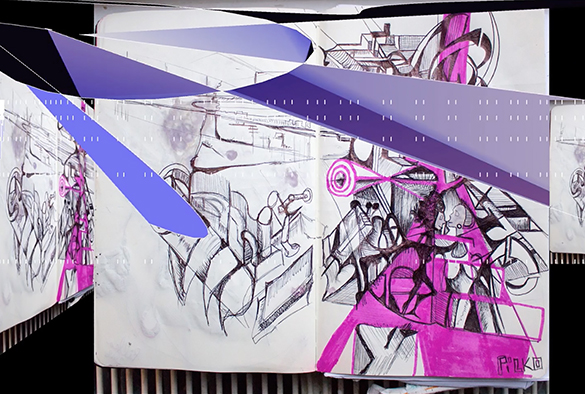 The University of Liverpool’s Open Circuit returns to push the boundaries between music making and technology with four FREE concerts in March.

On Saturday 14 March, international group The Riot Ensemble live up to their name with a programme that disrupts conventional expectations of chamber music.

On Saturday 21 March, the emphasis is on experimental audio-visual work. The University’s Oli Carman and Manchester-based composer and AV artist, Mark Pilkington make use of hand drawn sketches and human vocal sounds which are subject to a crazy metamorphosis using the software, Processing.

For more information, and to book your Open Circuit ticket, please visit: www.liverpool.ac.uk/music/events/opencircuit/