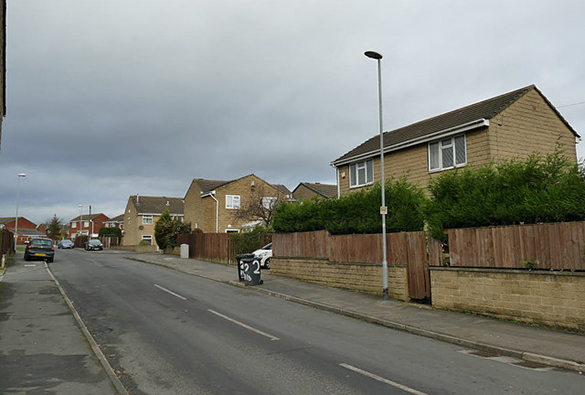 Professor Sandra Walklate is Eleanor Rathbone Chair of Sociology in the University of Liverpool’s Department of Sociology, Social Policy and Criminology; conjoint Chair of Criminology at Monash University, Australia and a lead research in the Monash Centre of Gender and Family Violence Prevention

As the UK engages in another week of ‘lockdown’, and as a way of understanding and mitigating some of the effects of Covid-19, commentators are increasingly focused on what the unintended consequences of this change in social behaviour might be. The potential increase in violence against women and children is one such consequence. Last week alone, there were  nine reported deaths attributed to the ‘stay at home’ policy.

Social distancing has the capacity to put everyone under stress, not least those whose jobs have been lost or might be threatened. If financial stresses are added to those lives for whom co-existence with an abusive partner might mean surviving in the space afforded by routine time spent apart, then we begin to get an insight into what those same lives might look like when those spaces are taken away. The insecurities felt by us all right now; about money, jobs, health and food supplies are the kinds of insecurities felt routinely by women and children living their lives with an abusive partner. Now, of course, multiplied when the spaces afforded by work, school or meeting with friends and so on, are taken away.

Covid-19 had taken 69,756 lives by the end of March (Worldometer 06/04/20) across the globe. This is a tragic figure since, underlying conditions notwithstanding, many of those lives were taken before their time. Moreover, these deaths include professionals skilled to take care of the sick and needy. The United States has reportedly injected somewhere in the region of $2 trillion in support of the global economy at this time. Internationally, governments have rightly, and differently, responded with financial and other support packages of various kinds to help people meet the challenges of the current context.

Somewhat in contrast, in 2019, the United Nations Office on Drugs and Crime reported that in 2017 some 87,000 women and girls were intentionally killed worldwide, with over 50% of those deaths occurring at the hands of a partner or ex-partner. That report concluded that the ‘home’ remains the most dangerous place for women (and children). Remember these are yearly figures. These deaths occur each and every year, with Hoeffler and Fearon (2014) estimating that intimate partner violence costs the global economy in the region of $4.4 trillion a year, or just over 5% of the global GDP.

When placed side by side, such figures are stark. If we added to the costs of domestic violence the costs and lives lost routinely as a result of men’s violence(s); physical, psychological, and financial, that pervade thousands of women’s and children’s lives on a daily basis, these also contribute to deaths before their time, and these costs add up. We have called this ‘slow femicide’.

Whatever term we give to it, these figures are not a joke. Covid-19 is not a joke. What we might  learn from the former during the latter is what it is like to live a life imbued with perpetual insecurity. Then there might be some wider appreciation of how so many women and children live their lives like this every day – a situation highly likely to be an even tougher struggle under lockdown.

Perhaps this hope of what we might learn is worth holding on to.