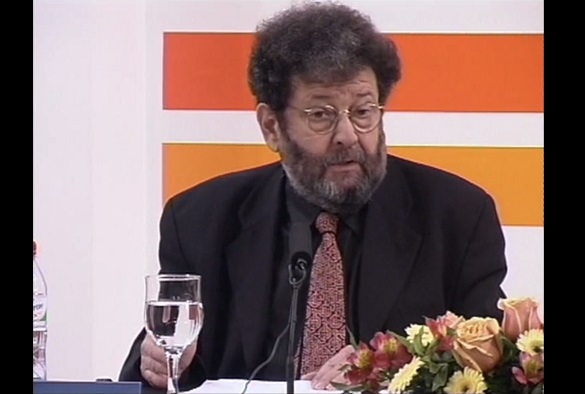 The University and the Department of Politics are saddened to hear of the death this week of Professor Benny Pollack, at the age of 77. Benny joined the department in 1975, having fled from his native Chile in 1973, to escape the regime of General Pinochet. Benny had previously been a Chilean delegate to the UN under the previous socialist government of Salvador Allende and was under threat from the Pinochet administration.

Forced to start a new life with his wife and three sons, Benny and his family immediately fell in love with Liverpool, as did his family. His wife took up a post as an educational psychologist and his sons went from Merseyside schools to Oxford University.

Benny was a very popular and engaging tutor. He was promoted to Professor of Latin American Politics.  His knowledge of Chile, especially, was extensive and often in demand from the media. He commanded the respect and admiration of students and peers.

Such was Benny’s knowledge that, in 2001, with a new government in place in his homeland, he was offered the post of Chilean ambassador to China by President Ricardo Lagos. Although he missed the teaching and research aspects of academic life, the offer was too good to resist.

Our deepest sympathies go to Benny’s family and friends at this sad time.