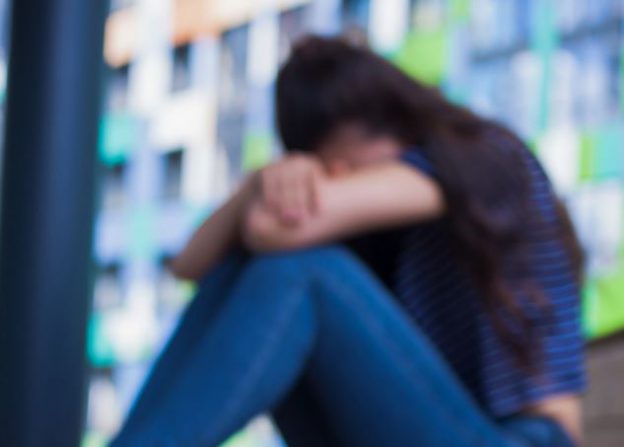 The University of Liverpool and the Guild of Students are continuing to address sexual and online harassment on campus, with two recent reports ensuring the approach is research-informed.

This joint commitment aims to tackle and prevent all forms of harassment and abuse, and to equip students with the knowledge and skills they need to identify harassment. It is responding to the 2016 Universities UK ‘Changing the Culture’ report, which revealed that harassment and hate crime are prevalent among students on UK university campuses.

The #Speakout and Tackling sexual harassment in the ‘student experience’ reports concern online harassment and sexual harassment respectively. They support initiatives such as the University and Guild’s ‘Bystander Intervention training’ which has been delivered to more than 2,000 student leaders in the last two years and involves workshops which enable students to recognise and combat sexual misconduct. This training continues to be reviewed and developed, to address harassment and abuse more widely.

Other interventions introduced by the University include a new Report and Support tool for students and staff wishing to seek advice and support for incidents of bullying, harassment, sexual harassment, sexual violence, domestic violence, hate crimes or discrimination.

Work in this area also remains a key priority for the Guild of Students, and the Student Officer team will be refreshing and relaunching a campaign which addresses sexual violence and misconduct over the next couple of months. They will also continue to listen to students and share their learning and experiences with the University in order to ensure complaints and disciplinary processes are accessible and fit for purpose.

The University’s Safe and Welcoming Campus Environment project included the commissioning of the Tackling sexual harassment in the ‘student experience’ report.

Authored by Dr Mark O’Brien (Student Experience and Enhancement Directorate), this follows the launch of the Guild’s Call It Out campaign, which encourages a zero-tolerance approach to harassment and assault.

Dr O’Brien’s report, which surveyed nearly 2,000 first and second year students, details how the close collaboration between the University and the Guild mirrors national level work between the NUS and Universities UK on this ongoing issue for UK policymakers.

The key findings from the report include:

Commenting on the report Dr Mark O’Brien said: “This research has cast a stark light upon the unacceptable behaviour of some students towards others; behaviours that can and do cause personal and educational harm. These findings should be used now to help bring about positive changes in campus culture; changes that are needed urgently across the HE sector as a whole.”

The #Speakout report details findings of research, involving more than 1600 students about the scale and forms of online harassment they have experienced and observed in their peer groups.

This research, which included surveys and qualitative interviews, has informed relevant interventions that aim to tackle and prevent these practices, and also encourage the University community to ‘speak out’ against online harassment, on the campus and beyond.

Authored by Dr Craig Haslop and Dr Fiona O’Rourke from the University’s Department of Communication and Media, the #Speakout report was funded as part of a UK-wide Office for Students (OfS) initiative to improve upon safeguarding measures that tackle online harassment.

The key findings from the report include:

Interventions in response to the research findings have included:

A follow-up survey showed that these interventions had brought about an increase in student respondent’s critical awareness of online harassment amongst students, an increase in their willingness to report incidents of online harassment and improved knowledge of reporting systems at the University and/or Guild. For example, when respondents were asked if they would report observing abuse directed towards female students who publicly post comments that voice their support for feminism, 44.17% of respondents would have reported in the benchmark survey versus 65.5% in the follow up survey.

Dr Fiona O’Rourke added: “We’re delighted with the impact the project has had so far, but this is just one project which will form a meaningful basis for further research, particularly around intersectional forms of harassment, and further collaborative work within and beyond the HE sector.”

For further information or a copy of either report, email media.digest@liverpool.ac.uk