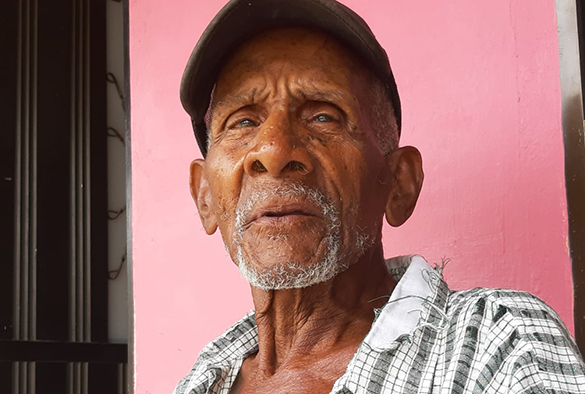 The University of Liverpool secured £500,000 of UKRI ESRC Newton funding to assess the mental health of older adults in areas of Colombia most affected by decades of violence – and now Covid-19 – with the aim of transferring that knowledge to help support populations around the world.

Dr Clarissa Giebel, an expert in health inequalities and ageing, and the Liverpool team will work with colleagues in the South American country on the project, which focuses on Turbo, a port city in the Department of Antioquia, close to the border with Panama. 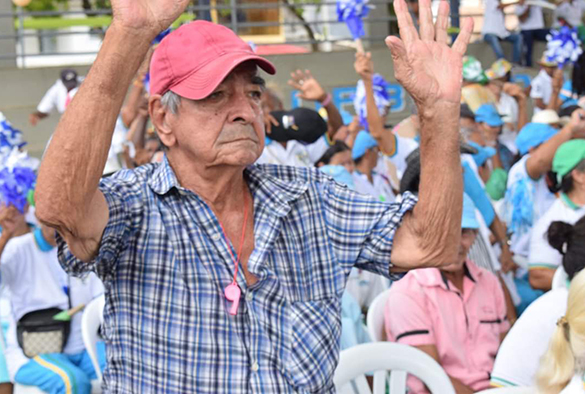 Working with in-country public and professional advisers throughout, the research team proposes carrying out mental health surveys, individual interviews and focus groups, and combining these with existing datasets, to map the influence of decades of violent conflict – and now the pandemic – on older residents.

These findings will then be linked with a systematic review of interventions used to support older adults – particularly conflict survivors – in Lower and Middle Income Countries (LMIC), as well as in-depth interviews with international academic experts.

The aim is to co-design and test a community-based psychosocial care and intervention strategy with, and for, older Turbo residents, to help reduce and manage their mental health problems. 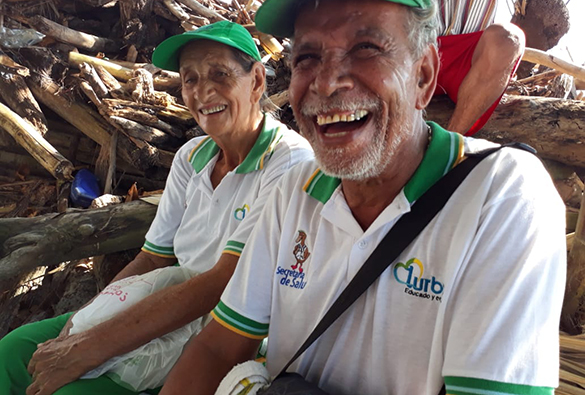 This pilot strategy will then be assessed for cost effectiveness, mental health impact and acceptability among professionals and service users, with the aim of informing a larger trial across wider populations.

The wider programme will initially focus on other populations within Colombia, before considering similar populations in other LMICs, and higher income countries – starting with England – where the focus will be on addressing the mental health needs of migrants who have experienced conflict.