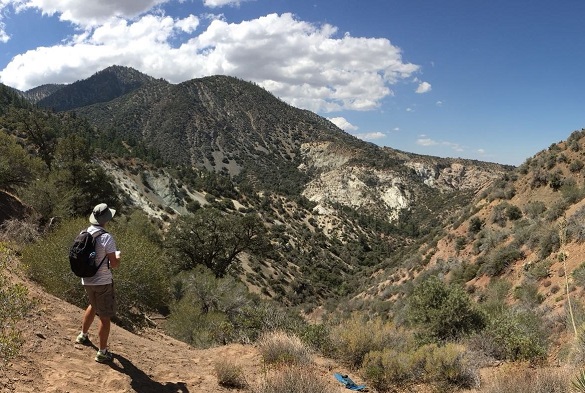 Dan Faulkner, Professor of Geology and Geophysics and Head of the University’s Department of Earth, Ocean and Ecological Sciences, has been elected President of the Tectonophysics section of the American Geophysical Union (AGU).

The AGU is the world’s largest society promoting geophysical endeavours of Earth and space scientists comprising over 62,000 members from 144 countries.

The Tectonophysics section is one of the largest of the AGU sections and Professor Faulkner will serve as President-Elect for the next two years, before serving as President between 2022 – 2024 and then as Past President from 2024-26.

Professor Faulkner is an internationally recognised leader in the field of earthquake mechanics and his research focuses on improving knowledge of the earthquake process and our ability to predict earthquake behaviour.

He said: “I am delighted to be elected President of the Tectonophysics section of the American Geophysical Union, the oldest and largest organisation for those interested in advancing discovery in Earth and space sciences.

“I look forward to taking up my role as President of the Tectonophysics section and working with members to identify and take forward emerging issues within the section.”

Chair of the AGU, Professor Eric A. Davidson, said: “We are excited to have such a distinguished group of individuals who have been elected to serve AGU and our community. These individuals, along with others who are serving on AGU’s Board, Council, College of Fellows and 25 sections, will be integral in helping us chart the path forward to discovery and solution-based science as outlined in AGU’s new strategic plan.”

The AGU is a non-profit organisation established in 1919 by the National Research Council and operated as an unincorporated affiliate of the National Academy of Sciences for more than 50 years.

Members of the AGU Tectonophysics Section are interested in geodynamic processes and deformation from the scale of individual crystals to mantle convection and plate tectonics through the study of rock mechanics, mineral physics, seafloor geology and morphology, continental and marine tectonics and structural geology, and the thermal regime and mass balance of the Earth. 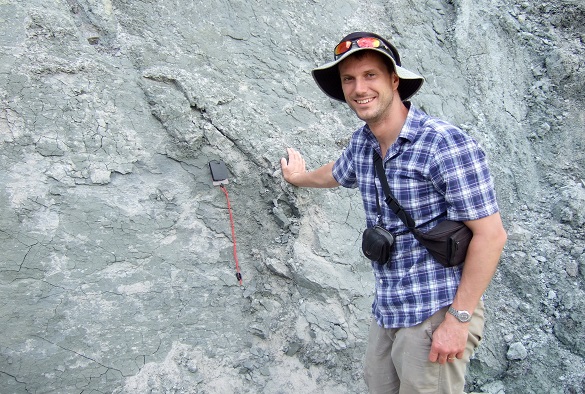