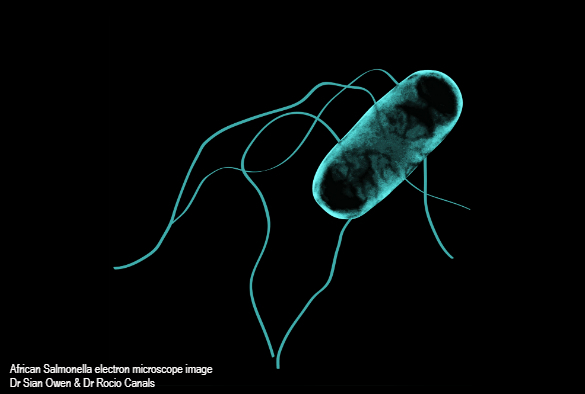 University of Liverpool scientists have exploited the combined power of genomics and epidemiology to understand how a type of Salmonella bacteria evolved to kill hundreds of thousands of immunocompromised people in Africa.

In a new paper published in Nature Microbiology, a team of researchers from the UK, France and Malawi, sampled two comprehensive collections of Salmonella isolates from African patients with bloodstream infections, spanning 1966 to 2018, to piece together the evolutionary journey of the Salmonella over 50 years of human infections in Africa, including the discovery of a new lineage of antibiotic-susceptible ST313.

The study was led by Professor Jay Hinton at the University of Liverpool, who has been researching Salmonella for more than 30 years and leads the 10,000 Salmonella Genomes Project – a worldwide effort to understand the epidemiology, transmission and virulence of invasive non-Typhoidal Salmonellosis.

Professor Hinton said: “Through a remarkable team effort we have removed some of the mystery about the evolution of African Salmonella. We hope that by learning how these pathogens became able to infect the human bloodstream we will be better prepared to tackle future bacterial epidemics.”

In the study, scientists sequenced the genomes of 680 Salmonella isolates, from archives kept by the Malawi Liverpool Wellcome Trust (MLW) clinical research programme and the Institute Pasteur, and used them to uncover the timeline of crucial genetic events responsible for the infection of immunocompromised humans by S. Typhimurium ST313. Mutations that influenced gene function during the evolution of ST313 were identified for the first time.

The team also discovered a new antibiotic-susceptible lineage of ST313 that emerged in Malawi in 2016 and is closely related to Salmonella variants that cause stomach infections in the United Kingdom and Brazil. The researchers speculate that changes in antibiotic usage in Malawi between 2002 and 2015 could have created a window of opportunity for the emergence of this new antibiotic-susceptible ST313 lineage.

Dr Caisey Pulford, who carried out much of the research as part of her PhD, said: “By combining the power of genomic analysis with epidemiology, clinical observations and functional insights, we have shown the value of using an integrated approach to link scientific research with public health.”

The study was carried out by researchers from the University of Liverpool, University of Malawi, Queens University Belfast, Institut Pasteur, the Earlham Institute and the Malawi-Liverpool-Wellcome Trust (MLW) Clinical Research Programme. 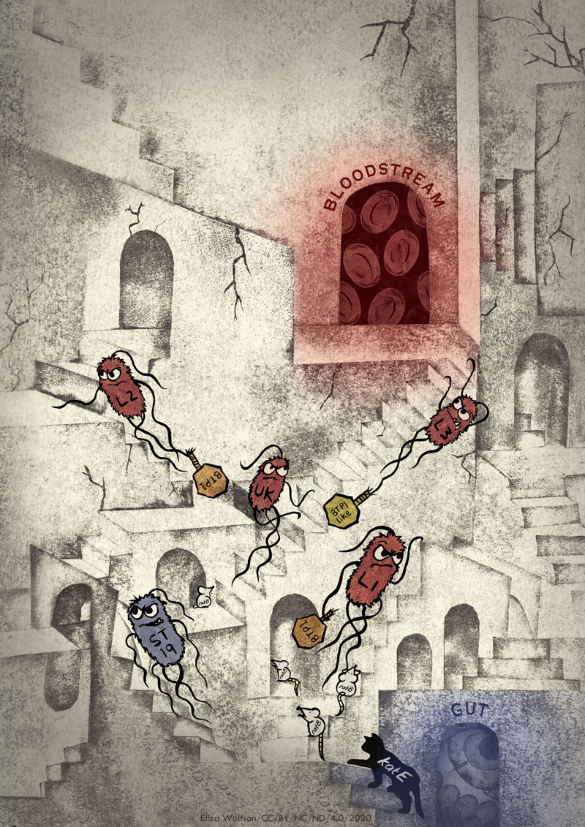