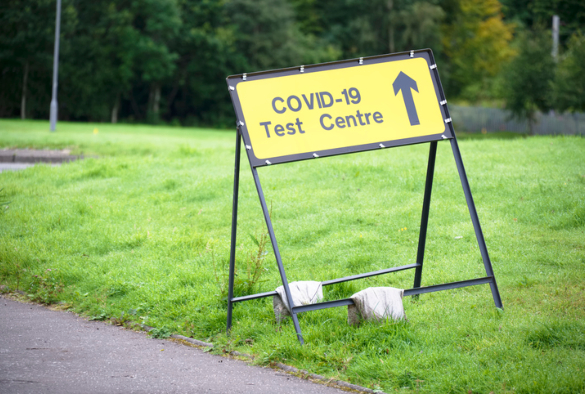 The government has announced  that asymptomatic coronavirus testing will be rolled out across England this week amid spiralling case numbers and deaths.

“Since publication of our report, there has been a surge in demand for asymptomatic testing in Liverpool, with 74,126 residents tested between 23 December 2020 and 8 January 2021, including 19,847 in the first five days of lockdown. The low uptake of testing by young adults we reported previously changed over the holidays, with those aged 18-29 having similar uptake of testing to those aged 30-59. Those living in the most disadvantaged areas remained the most infrequent users.”

“There was a sharp rise in lateral flow and PCR test positivity over Christmas, as expected from national mixing at a time of steeply rising transmission, including the more infectious new variant. The Innova lateral flow device detects the new variant and we expect its overall sensitivity to have risen with background prevalence and viral loads.”

“The main secondary care hospital for Liverpool was at 20% Covid bed occupancy on 8 January 2020, when neighbouring were experiencing greater pressures. Further analysis is under way to estimate the possible impacts on case and hospitalisation rates from identifying over three thousand asymptomatic infections among Liverpool residents through November and December 2020.”

“As all areas face grave pressures over the coming weeks there is an opportunity to target the lateral flow test capacity at twice weekly testing for those who have to go out to work. This needs to be accompanied by adequate support for those who cannot work if they are isolating. Supermarkets and other high mixing workplaces might usefully be prioritised for staff testing, where posters may also signal a useful rhythm of testing to other workers as they shop.”

“Co-targeted testing and vaccination will be needed over the coming weeks and months, addressing vulnerability and transmission in a joined-up way. This will require locally authentic communications, timely data and intelligence, and close teamworking across NHS, local authority and academic organisations. These key components are described in the interim report. As the acute NHS pressures of the pandemic give way to deep economic challenges, more than ever, locally-grounded approaches will be needed.”