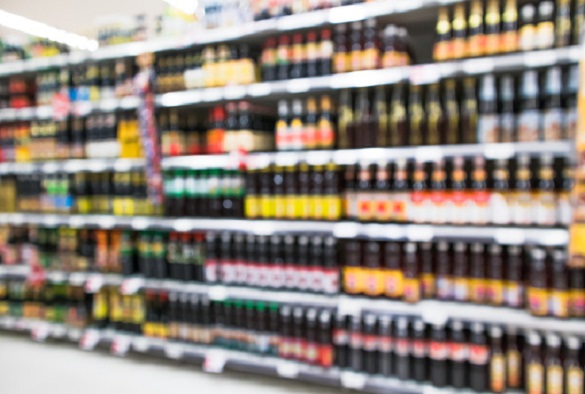 Researchers at the University of Liverpool are undertaking a study, supported by the charity Alcohol Change, to gain a better understanding of the association between mental health and alcohol use in Black, Asian and Minority ethnic groups.

The study will look at drinking patterns and motivations among people from different Black, Asian and Minority ethnic backgrounds with mental health problems.

Researchers will analyse population level data to determine how the relationship between alcohol and mental health may differ across ethnic groups and to investigate differences between ethnic groups in the number of people with a mental disorder who drink harmfully.

Interviews will be conducted with specific groups to understand how alcohol may be used to cope with mental health difficulties, how these behaviours may have changed as a result of the level of mental health treatment experienced, and how discrimination and racism may be linked to how much they drink.

The study involves researchers from the University of Liverpool and Kings College London. It is awarded through Alcohol Change’s New Horizons research programme which is focused on developing a greater understanding of ‘Groups, Communities and Alcohol Harm’.

Dr Laura Goodwin, Senior Lecturer in the Epidemiology of Mental Health and Addiction at the University of Liverpool, said: “This research will study the drinking practices and patterns of alcohol use among people from different Black, Asian and Minority ethnic backgrounds with mental health problems.

“It is crucial that we understand how the links between alcohol and mental health may differ across different ethnic groups, given that much of the previous UK literature has focused on White British populations.

“We hope that this research will identify which ethnic groups are most likely to use alcohol to cope with mental health problems, how this might relate to the support and treatment received around their mental health and how changes in practice could reduce future alcohol harms.”