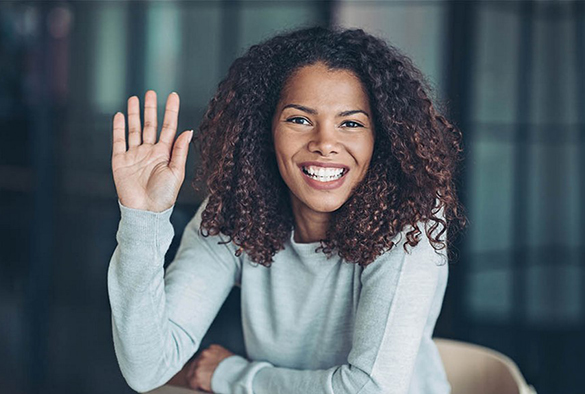 It’s International Women’s Day (IWD) on Monday March 8, and the University of Liverpool has a packed week of events and activities celebrating the female in football, music, leadership and more.

It all begins with a special IWD online pub quiz, hosted by Liverpool Guild of Students, from 8pm to 10pm on the day itself, before the high profile Women in Football all day event on Tuesday March 9.

On Wednesday, it’s time to turn attention from sport to the arts as the University hosts the inaugural Women in Music 2021 day of performance, presentations and interaction, all called and organised by two of the Department of Music’s freshest new members, Dr Toni James and Ruth Minton.

Dr James said: “Our inaugural event features some of the most innovative women leaders, practitioners and thinkers across the music industry.

“In addition to music performances by students, members of the Royal Liverpool Philharmonic Orchestra, and the University’s Ensemble-in-Residence, Solem Quartet; guest speakers and panellists include CEO of New Music USA, Vanessa Reid; the author of Counting the Music Industry, Vick Bain; and founder of Tomorrow’s Warriors, Janine Irons MBE.”

And it doesn’t end there.

On Friday, Liverpool Literary Festival presents: A Women’s History of The Beatles as Dr Christine Feldman-Barrett, author of the book, A Women’s History of the Beatles is joined by University Beatles expert – and the brain behind the new MA The Beatles: Music Industry and Heritage – Dr Holly Tessler, for discussion and a look ahead to the opening of the University’s Yoko Ono Lennon Centre later this year.

Other events taking place through the week consider the role of women in politics, STEM and even the representation of female bodies on 1st-2nd century AD Italian funerary altars, while the Management School is hosting Pay it Forward, a carousel mentoring event for students and early career staff to meet with industry professionals.

Find out more about all the IWD activity, and hear from University VC Professor Dame Janet Beer, by visiting www.liverpool.ac.uk/hr/diversityandequality/events/iwd/.