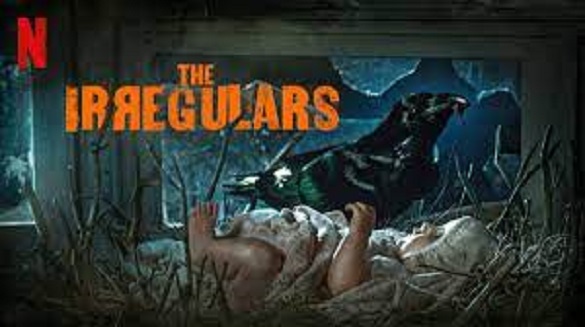 Set in Victorian London, `The Irregulars’ follows a gang of troubled street teens who are manipulated into solving crimes for the sinister Doctor Watson and his mysterious business partner, the elusive Sherlock Holmes.  As the crimes take on a horrifying supernatural edge and a dark power emerges, it’ll be up to the Irregulars to come together to save London, each other, and potentially the entire world.

The eight-part series is adapted from Arthur Conan Doyle’s novels The Baker Street Irregulars. It streams on Netflix tonight but you can watch the the trailer here >>>

Film crews descended on the VG&M for filming during two weekends in 2019 and early 2020 and the first floor landing was dressed to recreate Victorian London office.

Filming  for the series also took place in several other locations across the city including St George’s Plateau, the Palm House in Sefton Park and Falkner Street in the Georgian Quarter.