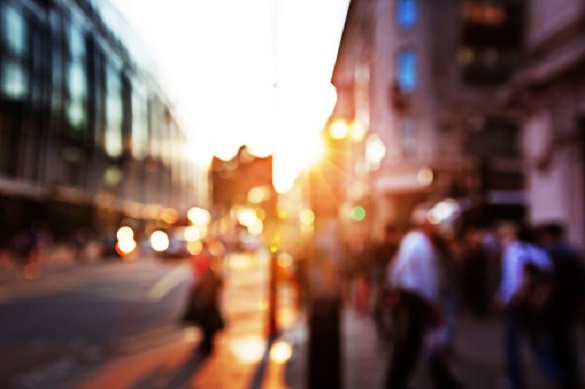 A study by the University of Liverpool has found a larger than expected increase in deaths between 2010 – 2018 and this can be partly associated with the impact of fiscal austerity measures.

Published in the Journal of Public Health, researchers estimate that 231,707 more people died between 2010-11 and 2017-18 than was originally anticipated and these deaths were found in areas where the financial impact of austerity and welfare reforms on households was greater.

The study looked to measure the gap between projections for life expectancy, which are calculated by the Office of National Statistics, and what actually occurred using data for Local Authorities.

They found that over 90% of local authorities in England experienced more deaths than expected and almost 90% of these deaths have occurred since 2014-15. The study found that excess deaths were experienced across all area types; old and young, rich and poor, urban and rural.

Researchers sought to understand the relationship between excess deaths and austerity, and to identify which areas had more excess deaths. They found that most of the excess deaths occurred in 2014/15 and there was a spike in 2015, some of which may be due to an increase in deaths from flu that year.

Analysis revealed that more excess deaths occurred in areas where the impact of welfare reforms and fiscal austerity policies was greater. This contributed to an excess of deaths for all older people, and widened social inequalities for younger people.

Dr Frances Darlington-Pollock, Lecturer in Population Geography at the University of Liverpool, said: “Life expectancy and excess deaths projections are not cast with a crystal ball, and no demographer would expect to be spot on with numbers. But our study estimates that there were 230k more deaths than expected and this should set alarm bells ringing.

“This study raises important questions about how the Government responds to the economic challenges in the aftermath of Covid-19. Fiscal austerity reforms appear to be linked to this increase in excess deaths, so any return to fiscal austerity is likely to have significant implications for population health.”