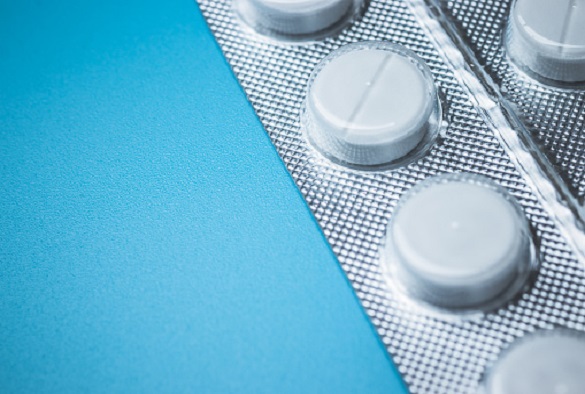 Antidepressant use has gone up in places where more people have moved on to Universal Credit, a new study involving the University of Liverpool has shown.

The report’s authors say the findings cannot suggest that Universal Credit alone is the cause of increased antidepressant prescriptions, but say it potentially indicates the increased levels of psychological distress experienced amongst claimants.

University of Liverpool researchers Dr Sophie Wickham and Professor Ben Barr. worked on this study with Covid Realities, a major research collaboration between the Universities of York and Birmingham, working in partnership with Child Poverty Action Group.

Lead author, Dr Katie Pybus, Research Fellow from the University of York’s Department of Health Sciences, said: “The findings should highlight to policy makers and those administering the social security system that claimants may be at a time in their lives where they are vulnerable to psychological distress.”

In a separate analysis of Covid Realities diary entries for the report, parents and carers living on a low-income reported experiences of stress, anxiety and low mood associated with claiming Universal Credit, connected to financial insecurity and the overall inadequacy of payments.

Many of the parents in Covid Realities say they are having to manage the general insecurity that the pandemic creates, along with added insecurity caused by their poverty and social security receipt.

The authors of the report say, taken together, the evidence points to a need for concerted action to improve the support that people receive through the social security system, including the adequacy, consistency and security of benefit payments.

“We call for a real focus on benefit adequacy and on processes that can improve the security that is provided through benefits, such as regular payments and consistent levels of support,” Dr Pybus added.

The most significant change made to Universal Credit in response to the pandemic was the decision to introduce a £20 temporary uplift to the benefit. This was due to expire in April 2021. However, after sustained campaigning it has been extended until September 2021.

The authors of the report say six million Universal Credit claimants face a “potential financial cliff edge on the horizon” unless the uplift is continued.

“The £20 uplift to Universal Credit should be made permanent as a first step to a longer-term process focused on improving the adequacy and security of social security payments,” Dr Pybus said.

Study co-author, Dr Sophie Wickham, from the University of Liverpool’s Department of Public Health, Policy & Systems, added: “This work reinforces the findings from our previous work which also found a clear association between moving onto Universal Credit and mental ill health.

“The Department for Work and Pensions (DWP) is investing considerable amounts of money into evaluating the employment effects of its reforms –  but not the mental health effects – which we believe are equally, if not more important.

“The overall aim of the welfare system is to promote – welfare, without robustly assessing the health impact of its reforms the government cannot know if it is achieving that aim – or having the opposite effect.”