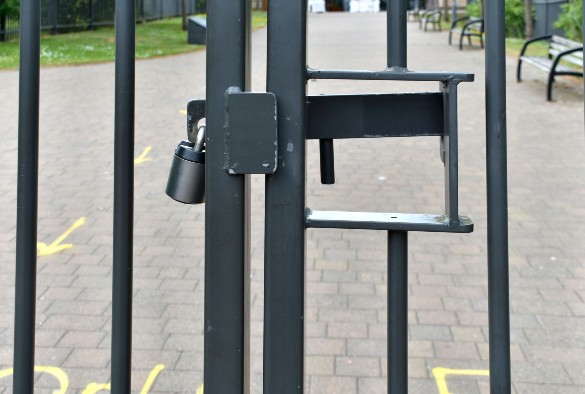 A new study from researchers at the University of Liverpool shows that decreasing local government funding over recent years probably contributed to declines in life expectancy in some areas of England, which was stalling even prior to the COVID-19 pandemic.

Corresponding author Dr Alexandros Alexiou said: “Since 2010, large reductions in funding for local government services have been introduced in England, which led to reduced provision of health-promoting public services. We wanted to investigate whether areas that showed a greater decline in funding also had more adverse trends in life expectancy and premature mortality.

“Prior to the COVID-19 pandemic, stalling life expectancy in England was a major public health concern, and the causes were unclear.

“This has important implications for current policy and for recovery from the COVID-19 pandemic.”

As funding reductions were greater in more deprived areas, these places were more severely affected, increasing the gap in life expectancy between those places and more affluent areas. Researchers estimated that cuts in funding increased the gap in life expectancy between the most and least deprived areas by 3% for men and 4% for women. Overall reductions in funding during this period were associated with an additional 9600 deaths in people younger than 75 years old.

Dr Alexiou added: “Our study suggests that reduced funding for local services that disproportionally affected deprived areas have had a significant impact on health. The UK government has declared that austerity is over and has committed to investing more to ‘level up’ those places that have previously been ‘left behind’. Fair and equitable investment in local government services can redress these inequalities, enabling the country to ‘build back better’.”

This work was funded by the NIHR and MRC.

The full paper is available in the Lancet Public Health, here: http://www.thelancet.com/journals/lanpub/article/PIIS2468-2667(21)00110-9/fulltext