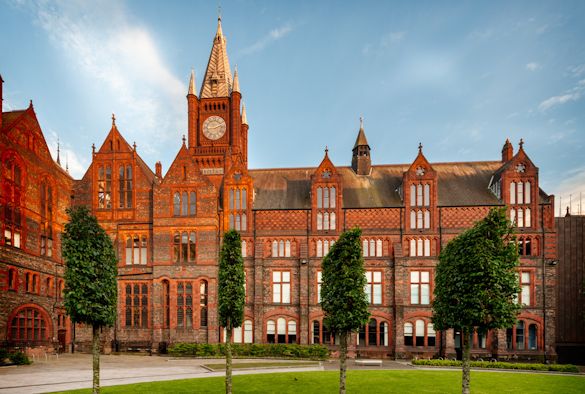 Words by Professor Sally Sheard, Head of the Department of Public Health, Policy and Systems at the University of Liverpool.

The University is saddened to learn that Emeritus Professor Peter Pharoah has died after a period of ill-health. Peter, known with great affection by his colleagues as POD (his initials for Peter Oswald Derrick), was Head of the Department of Public Health from 1979 until 1997.

Born in 1934, Peter made some major contributions to medical science. In the 1960’s he ran a clinical trial in a remote valley of Papua New Guinea. It demonstrated that iodine deficiency was the cause of endemic cretinism. The results of the trial resulted in a public health intervention that eradicated endemic goitre and endemic cretinism in the country.

On returning to England in 1974 he became interested in paediatric epidemiology, while working with Jerry Morris at the LSHTM.

He moved to his final academic home here at Liverpool in 1979, where he worked on several large epidemiological studies, some that continued into retirement. In 1999 Peter’s ‘vanishing twins’ study demonstrated that as many as one in 20 started life as one of a pair of twins, but that many were not detected as such during pregnancy. His research concluded that if a child has a twin that dies in utero, they have an increased risk of cerebral palsy or heart defects. He also set up the largest cohort in the world of very low birthweight babies, which provided the most robust estimates of expectation of life for children with a range of health conditions.

For much of his time at Liverpool Peter was also editor of the International Journal of Epidemiology. In retirement he continued to self-fund his research and a small team for several years. Peter was the epitome of a great academic: collegiate, inquisitive, inclusive and, above all, kind. He has left a great legacy through his research, and through the generations of staff he mentored, and students he helped train.