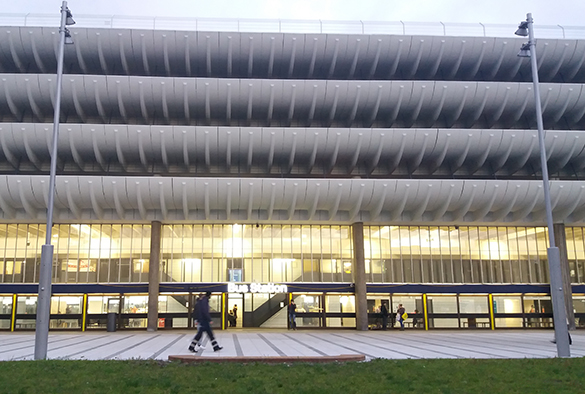 Preston Bus Station, the brutalist building whose future was secured thanks to the research of the School of Architecture’s Dr Christina Malathouni, was awarded the prestigious World Monuments Fund/Knoll Modernism Prize for its refurbishment by John Puttick Associates.

Designed by Keith Ingham and Charles Wilson of Building Design Partnership and completed in 1969, Preston Bus Station is a key example of the architectural style known as Brutalism, but it has been under threat of demolition for over a decade.

Since the late 1990s, it was twice turned down for listing by the Secretary of State at the Department for Culture, Media and Sport, despite the firm support of the heritage sector and a number of grassroots initiatives.

Dr Christina Malathouni, who played a key role in securing a future for the building, will be presenting her work together with architect John Puttick, and the Twentieth Century Society, in an online discussion on 9 December.

The listing case for Preston Bus Station was re-opened within two years from the previous listing assessment (whereas at least five years is normal between successive listing assessments) and the building was listed at Grade II on 23 September 2013. 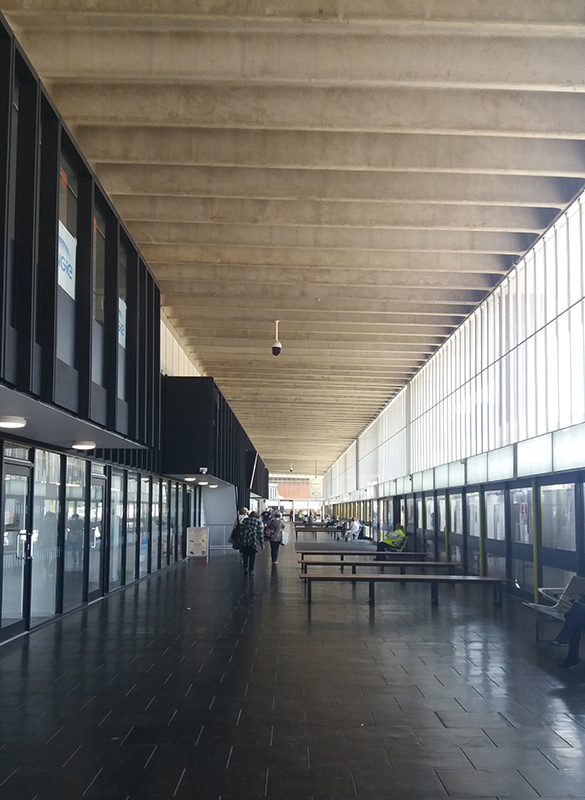 It is only the second building from the post-WWII period – and the youngest so far – to have won the WMF/Knoll Modernism Prize. As Barry Bergdoll, jury chair of the 2021 prize, noted: “Preston Bus Station is [also] the largest project honored by the World Monuments Fund/Knoll Prize and the first at the scale of regional infrastructure”.

More
Making the case for Brutalism Now at London campus