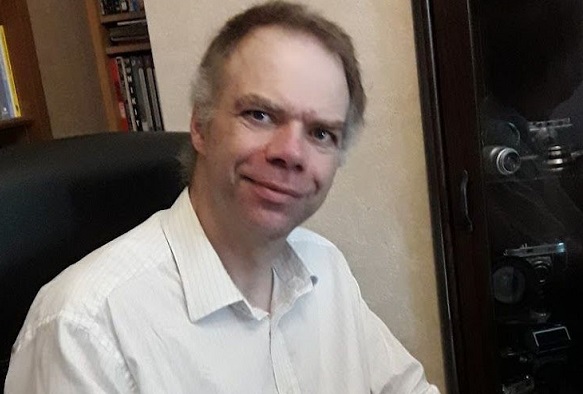 The joy of returning to campus in September 2021 was overshadowed by a great sadness at the sudden loss of our colleague and friend Dr Stephan Pfaffenzeller. Our thoughts are pre-occupied with the memories from the many years we have known him – the steadfastness of his friendship and the 18+ years of service he gave to the University of Liverpool.

Stephan came to the UK, from Germany, as an undergraduate of Economics at Stirling University, where his love of learning and unique individuality won him friends he would keep for his lifetime. His doctoral work at Nottingham, supervised by Professors A. Rayner and Paul Newbold, and his subsequent major contribution to the field of economics was on primary commodity markets. The thesis led to a string of well received articles in top-rated refereed journals, including Journal of Time Series Analysis and World Bank Economic Review. One of his enduring contributions to the field is the methodology to update the Grilli and Yang commodity price index widely. This will prove invaluable for generations of future researchers in the field of primary commodity market modelling and forecasting. He published two volumes with Routledge on this subject in subsequent years while at Liverpool.

Stephan’s first academic job was at the famous Institute of Development Studies where he worked with Professor Stephany Griffith-Jones who recalls “Stephan was a wonderful colleague to work with, always charming and kind, as well as super-efficient, hardworking and very bright” [read here]. He joined the Management School at the University of Liverpool in 2003 under the leadership of Professor David Sapsford who, also as his external examiner had recognised his brilliance as a scholar, “Stephan was a remarkable scholar, insightful, inquisitive and technically gifted”. Stephan went on to collaborate with both on several highly acclaimed research papers.

Stephan was a perpetual scholar. Those who knew him described him as a true polymath. Not only was he professionally an Economics academic, but one who sought to understand every aspect of his subject – the discipline’s founding theories, philosophies and scholars. This truly enabled him to uniquely bring economic thought to life. On his academic ‘travels’ he also picked up a degree in psychology; was an accomplished linguist; constructed his own computers on (then seemingly strange) ‘open source’ platforms (to which he also contributed), was active in modern politics and was a very talented photographer too! [see his photos here]

None of us are quite sure just how many languages Stephan could speak, we just know that he seemed to be able to converse with everybody – and he always had interesting facts about roots of words and phrases in languages. He was certainly able to teach fluently in both English and Spanish.

At Liverpool, he was instrumental in the development of the PPE (Philosophy, Politics & Economics) degree which was taught for the first time in 2018 and continued to champion its aims throughout. His collective interest also developed in him an impressive expertise in the area of behavioural economics which he taught at the Treasury and as a visiting faculty, he was the first ever to teach this discipline in the Mexican western region at the University of Guadalajara.

Pluralism was very important to Stephan – and throughout his life he fought hard for academic and political freedoms. His mother fondly remembers his ‘challenging’ years, getting involved in political demonstrations and movements. Indeed, he was a leading advocate for ending forced military conscription in Germany – and on its cessation in 2011 he was quoted as having been highly instrumental. Just another part of Stephan’s legacy.

In the last few years of his life Stephan also gave of himself as a University of Liverpool representative Governor of Queens School, Chester. His assession to the governing board was both swift and unanimous and his fellow governors remember how whenever ideas were mooted, Stephan could always be relied upon to provide an interesting or challenging perspective.

He is also known to the whole Econ department for his role as Director of Education in Economics for the last 5 years. A difficult role, organising academics, but he always managed a smile and to listen carefully to the desires and concerns of the staff across the department. Though his job must have been unbelievably difficult, especially throughout the period of COVID lockdown, he retained a sense of ‘carrying on’, we thought fit well with his acclamation to British culture.

Stephan’s warmly mischievous sense of humour is particularly memorable. Although he was steadfastly professional in his role, he often had time for fun, which one colleague once described as ‘very cerebral’ and sometimes ‘too smart’ for them. He often outsmarted us with wonderful pranks. Some of us can remember being asked to sign a petition against “Dihydrogen monoxide”, a wonderful set-up, for the chemists amongst us will probably recognise H2O, or as more commonly known… water! A prank he pulled on many in different guises was to use an AI (Artificial Intelligence) generator to generate an academic paper, asking his friends to read his paper before he submitted it to a journal… It was of course absolute gobbledegook, that read perfectly well grammatically, and always seemed to be getting to a point somewhere, but never did. All those small moments of delight were a gift he shared with his colleagues and friends which will live on with his memory.

Stephan is remembered as a loving husband and father, by his wife Frances and daughter Lily; particularly as the strongest source of a nurturing of academic inspiration in her. Lily continues his proud legacy of language learning.

Stephan will be sorely missed by a wide circle of friends and colleagues through not only the Econ department but also the wider university. Our phones and office doors are quieter for his loss, a little sadder and a little less fun, we are still grateful for the time we had with this truly luminary character.

Rest in peace good friend, your work is done and done well. 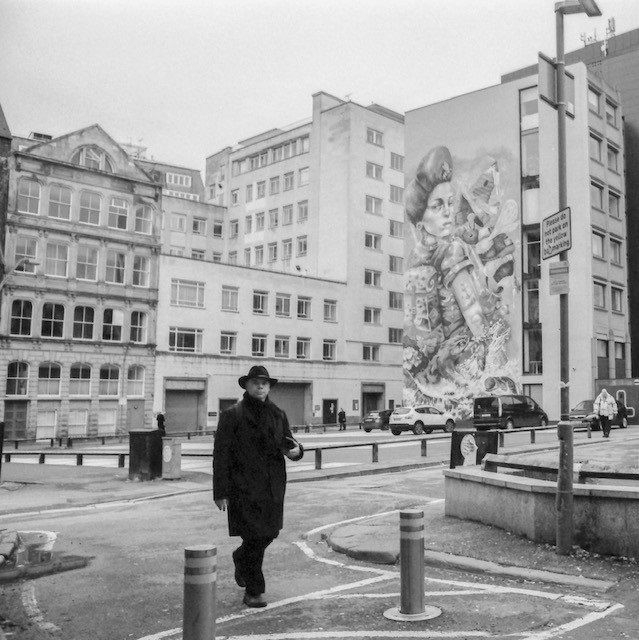