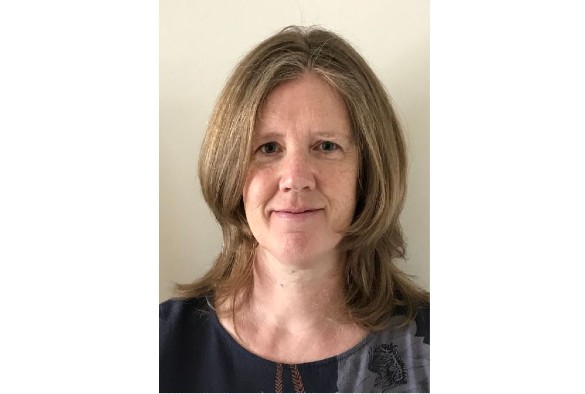 Professor Paula Williamson, Lead for the MRC-NIHR Trials Methodology Research Partnership and Impact Lead in the Institute of Population Health, has been elected to the Council of the Academy of Medical Sciences.

The Academy of Medical Sciences is the independent body in the UK representing the diversity of medical science. Its mission is to advance biomedical and health research and its translation into benefits for society.

Paula said: “I am honoured to be elected to the Council of the Academy of Medical Sciences. I look forward to playing an active part in the affairs of the Academy, and believe my experience of interdisciplinary research and capacity building can add value to the Academy’s work to promote team science.”

Paula Williamson is Professor of Medical Statistics at the University of Liverpool. She is an international leader in clinical trials methodology and statistics. She was appointed as an NIHR Senior Investigator in 2014, gave the Bradford Hill Lecture in 2017, and was elected Fellow of the Academy of Medical Sciences in 2018. Her work on Cochrane individual patient data reviews of anti-epileptic drugs set the international methodological standard, and has influenced worldwide prescribing practice. Paula co-founded the global COMET (Core Outcome Measures in Effectiveness Trials) Initiative in 2010, to improve the quality and relevance of health research to decision makers including patients, health professionals, regulators and policymakers.

This year’s election saw eight candidates competing for four vacancies on Council. The election was administered electronically by external provider Civica Election Services with 528 Fellows voting. The four new candidates will serve a three-year term in office. A full list of council members is available here.