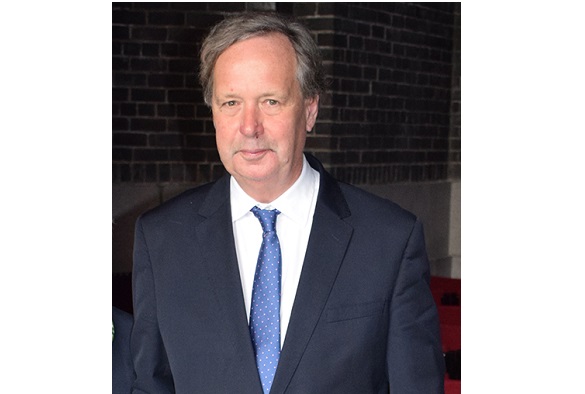 Words by the Department of Pharmacology and Therapeutics

The University of Liverpool is saddened to announce the death of Professor Kevin Park of the Department of Pharmacology and Therapeutics, who passed away late last week.  Kevin will be deeply missed by so many at the University, having spent all of his outstanding career here.  Kevin started as an undergraduate Chemistry student in 1968, progressing onto a PhD, then becoming a Postdoctoral Researcher.  He joined the staff of the University in 1974, capping more than five decades at the University when he became Emeritus at the end of 2019, and was awarded a University Fellowship, the highest level of esteem that the University could bestow upon him.

Nationally, his name was synonymous with Pharmacology at Liverpool. Globally, he was a leader in the fields of drug design, efficacy and safety, leading the MRC Centre for Drug Safety Science from 2008-2014 and winning many notable awards and honours. He will be remembered affectionately by many students and colleagues throughout the University and beyond. His parting leaves us shocked at this sad news and bereft of a fondly-remembered scientist, supervisor, mentor and friend.

Professor Louise Kenny, Executive Pro Vice Chancellor, Faculty of Health & Life Sciences, said “Kevin was a true giant in his field, but he carried his huge intellect and ability without a shred of ego. His continuing legacy of improved drug safety has saved countless lives globally. He will be deeply missed by all of us privileged to have known him. Our thoughts are with his wife Caryl, their family and loved ones at this difficult time, as they prepare for his private funeral”