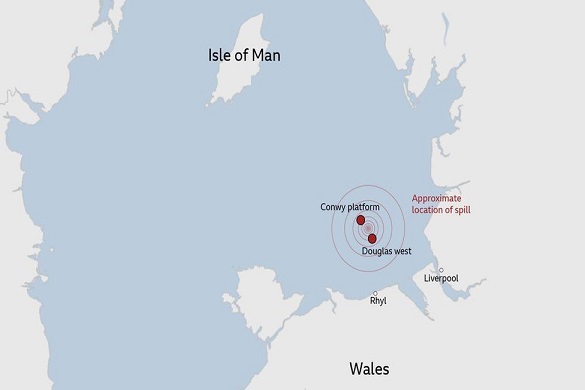 Dr Stephen Jay, Director of the Liverpool Institute for Sustainable Coasts and Oceans and Reader in Marine Planning at the University, said:

“The reported oil spill from the Eni pipeline in Liverpool Bay is thankfully small-scale, compared to major spills that sometimes hit the news.  However, it is not without consequences, especially if it does wash onshore.

“This week’s high tides and stormy weather could lead to oil pollution extending further onshore than would otherwise be the case. The North West England and North Wales coasts contain a host of sensitive and valuable habitats, such as estuaries, salt marshes and dune systems, which could be impacted by oil pollution.  Although it is reassuring to know that Eni and the relevant authorities are monitoring the situation, it would be helpful to know what measures are being considered to limit the spread of the spill.”